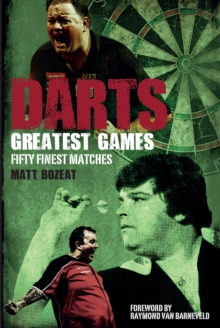 Darts fans, you require...this book! With help from the sport's biggest names, Matt Bozeat tells the inside story of darts' 50 greatest games.

The book includes exclusive interviews with 16 world champions - including Michael van Gerwen and Phil 'The Power' Taylor - who relive the back-and-forth drama of their greatest ever moments on the oche.

Here are classic matches such as those between Taylor and Ray van Barneveld and, further back, darting duels involving legends like Eric Bristow, Jocky Wilson, John Lowe, Leighton Rees and many more.

The secrets behind Taylor's darts domination are revealed, Andy 'The Viking' Fordham tries to remember the night he won the world championship, and other revelations include why being brainy won't make you a good darts player!

Darts' Greatest Games follows the sport's story from its 'thud, sweat and beer' beginnings on television in the 1970s up to the present, including the rise of van Gerwen. 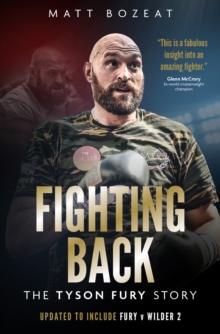 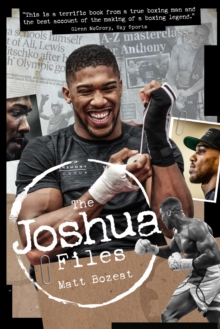 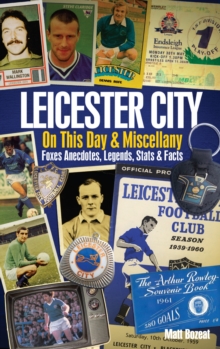 Leicester City on This Day & Miscellany 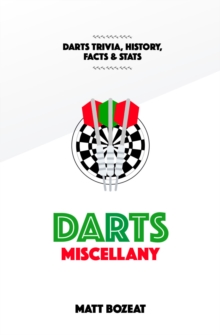