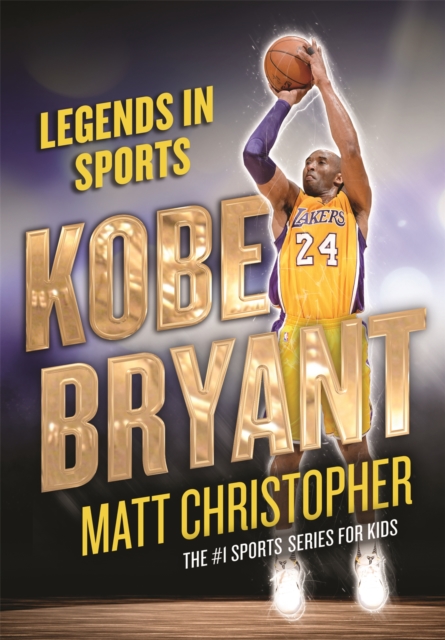 From the moment he could pick up a ball, he was learning to dribble and shoot.

His basketball education was unique -- a combination of lessons on basic fundamentals, one-on-one games against his dad, and observation and analysis of the world's best players. At age eighteen, Kobe was given the chance to prove his skills when he was drafted into the NBA.

Fresh out of high school, Kobe showed that he had the talent and heart to make it in the pros -- and the rest is history. This biography gives readers a courtside seat to the achievements of one of basketball's greatest legends as it traces Kobe's life from childhood to his five NBA championships to his successful career outside of the game to his tragic death and lasting legacy. 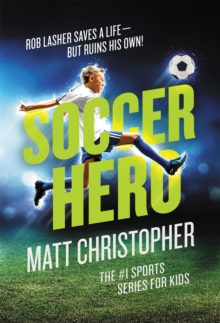 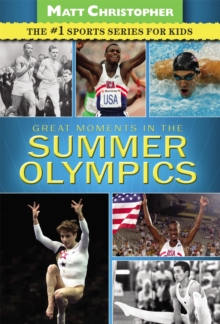 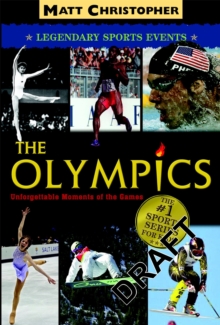 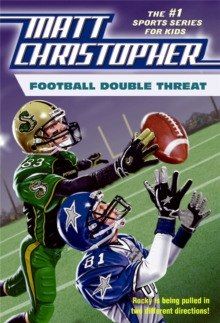