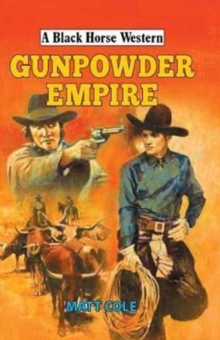 Raw hatred ravaged the range land!Luke Bragg - a man with a dark past - has come to claim the sheep ranch his uncle left for him.

Only once he arrives in Preston Gulch, Bragg soon finds himself in the middle of a range war with the valley's two biggest cattle ranchers.

This clash of interests, which Bragg tries to avoid, just escalates and he is the one the town thinks is the reason why.

The cattlemen try to bolster their position by claiming that his sheep kill the grass by nibbling it too close and trampling the roots with their sharp hoofs.

Then when the daughter of another rancher comes to town after the murder of her father, the truth about his murder sends the valley into chaos and threatens the empires that they had established with gunpowder. 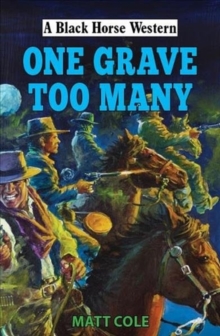 One Grave too Many 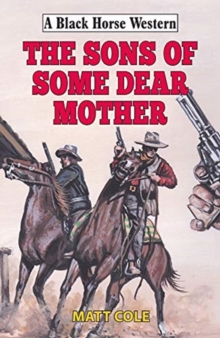 The Sons of Some Dear Mother 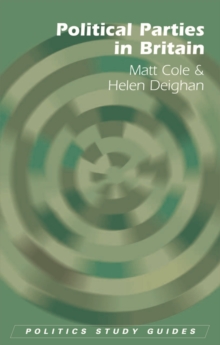 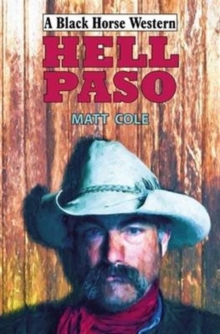 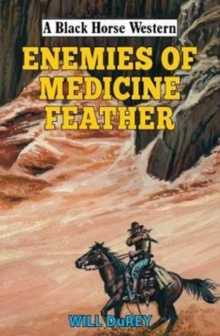 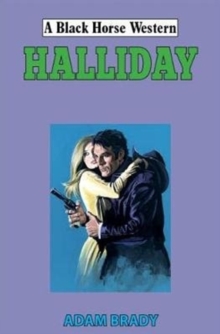