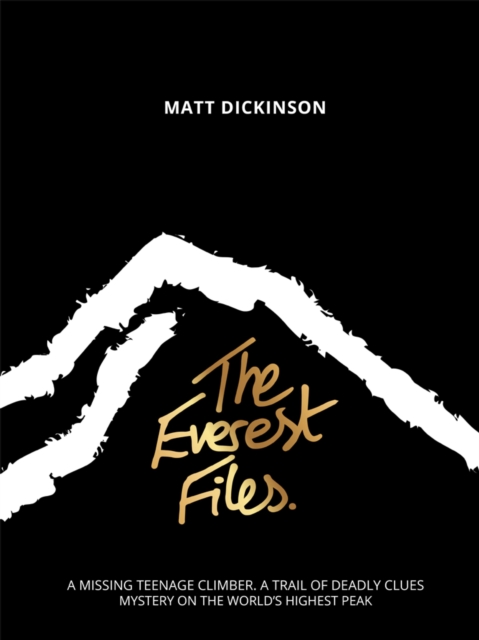 Part of the The Everest Files series

A thrilling journey to the dark side of Everest. In the deepest Himalaya a story is spreading like wildfire.

The story of an Everest expedition unlike any other.

An expedition that ended in lies, betrayal, mysterious disappearances ... and death. At the heart of it all - rumours of dark forces at play.

This is the mystery that eighteen-year-old Ryan Hart sets out to solve.

Ryan is on a gap year adventure, working for a medical charity in Nepal.

In his own words he is 'up for anything' and when a local girl begs him to investigate why her sixteen-year-old friend Kami never came back from Everest, Ryan cannot resist the challenge.

A solo journey takes Ryan deep into the mountains where his detective work finally pays off.

What emerges is a shocking story of fatal human errors, a twisting tale in which life and death decisions are distorted by ambition, ego and greed.

All played out on the lethal slopes of the highest mountain in the world.

Kami's story seems like an open and shut case but something has changed in Ryan and it turns out the adventure isn't over.

Everest is calling ... and Ryan may not be able to resist.

Also by Matt Dickinson  |  View all 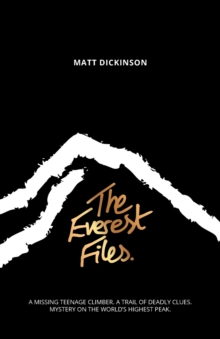 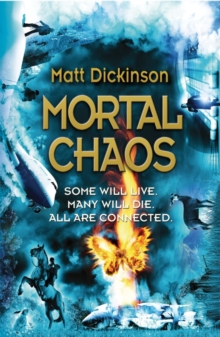 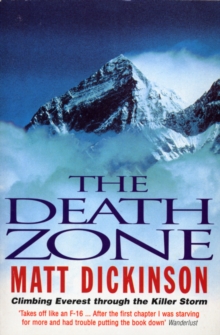 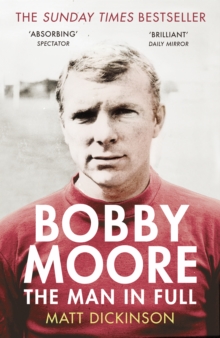 Also in the The Everest Files series  |  View all 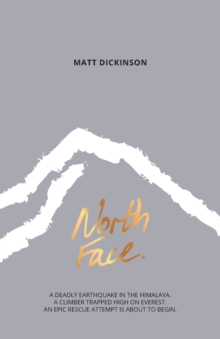 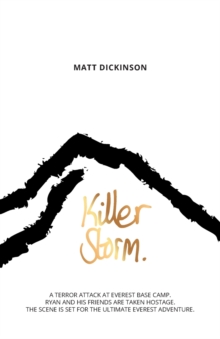 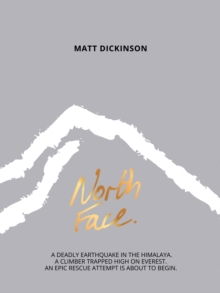