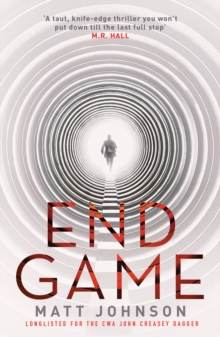 Part of the Robert Finlay series

When the author of a book about secret government operations goes missing - along with his agent, and the manuscript itself - Police Inspector Robert Finlay is thrust into a complex and terrifying investigation.

The final instalment in a searingly authentic series. 'A taut, knife-edge thriller you won't put down till the last full stop' M R Hall'Matt Johnson's real-life experiences shine through in the vivid plotting and authentic action' Rob Sinclair'Another fast-moving and beautifully detailed page-turner from a master thriller writer' Robert Daws____________________Robert Finlay has finally left his SAS past behind him and is settled into his new career as a detective, but when the author of a book about secret operations goes missing, along with his agent and an explosive new manuscript, it's clear that Finlay's troubles are far from over. With his friend and former colleague, Kevin Jones, in trouble, and police complaints branch gunning for them both, Robert teams up with MI5 agent Toni Fellowes to find out who's behind the growing conspiracy.

Their quest soon reveals a plot that goes to the very heart of the UK's security services. End Game, the final part in the critically acclaimed Robert Finlay trilogy, sees our hero in an intricate and terrifyingly fast-paced race to uncover the truth and escape those who'd sooner have him dead than be exposed. ____________________'A compelling mix of highly credible detail, tactics, procedures, and all striated into the political games that the intelligence services play.

Also by Matt Johnson   |  View all 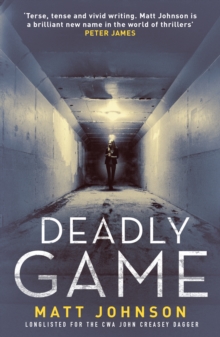 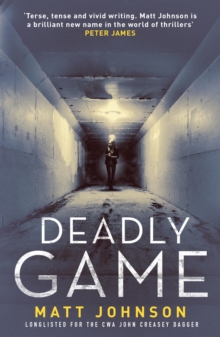 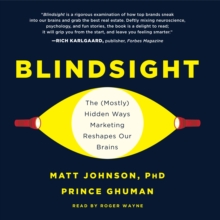 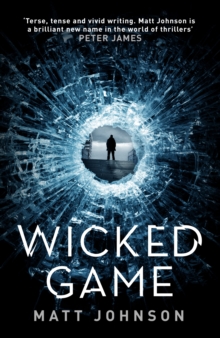 Also in the Robert Finlay series   |  View all 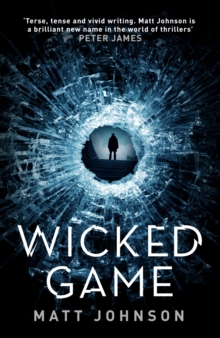 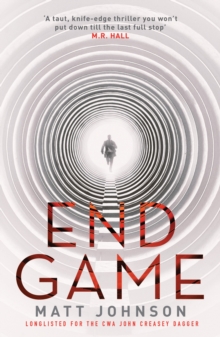