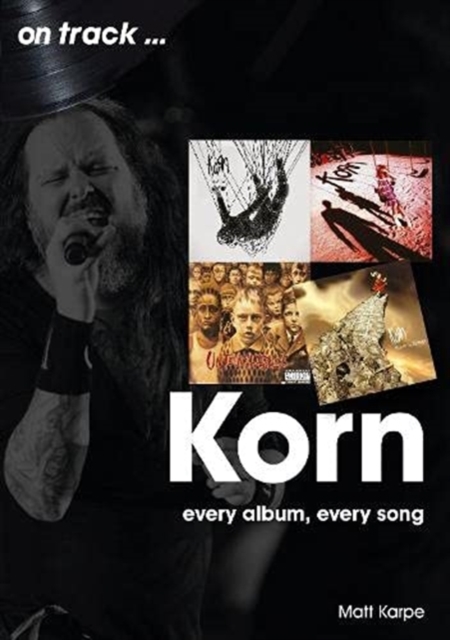 Korn On Track : Every Album, Every Song Paperback / softback

Rising to prominence in 1994 on the back of their eponymous debut album, Korn ushered in a new sound within heavy metal which many would try and imitate in the years that followed.

Earning themselves the title of "The Godfathers of Nu Metal", the Bakersfield quintet has sold well over 40 million records, they have topped charts all around the world, and they have also won multiple awards which include two prestigious Grammys.

Still firing on all cylinders after three decades, Korn continues to produce powerful and accessible anthems in the present day. Korn On Track covers all the band's studio releases thus far- from their 1993 demo tape, Neidermayer's Mind, to their thirteenth studio album, The Nothing, released in 2018.

Reviewing every track and delving into the stories behind many of them, also discussed is Korn's largely unheralded unreleased material, and B-sides which also include songs exclusively featured on movie soundtracks. 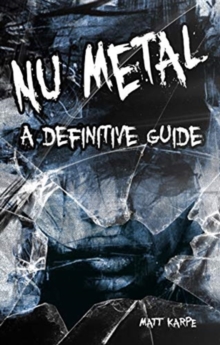 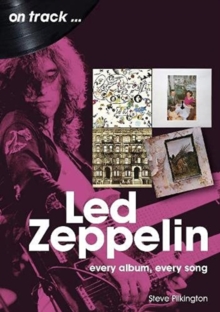 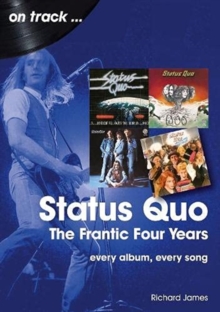 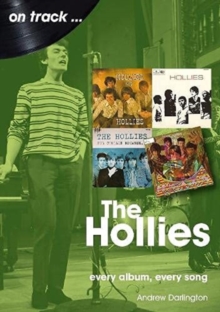 The Hollies On Track 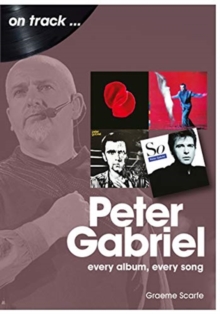