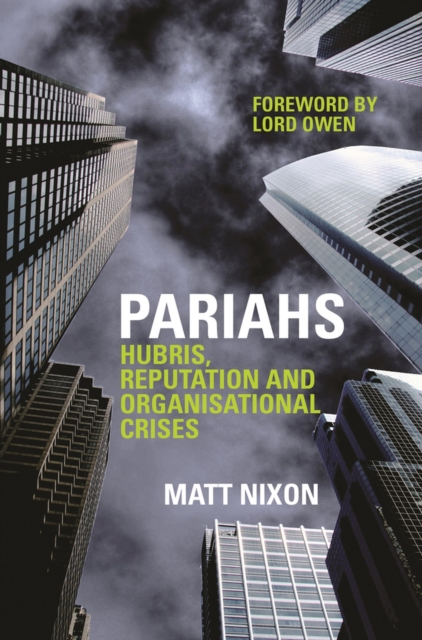 Matt Nixon has had aprivileged insider seat in several of the organisations which came to suffermajor crises, crises which inspired deep emotional responses.

The organisationsinvolved often became so disliked that they were treated by some as 'Pariahs',to be publicly despised and berated.

But Nixon's analyses, which included assessmentof the strategic challenges at board level, the practical workings of complexglobal organisations, the decision-making and personalities of seniorexecutives, the political and policy issues of national and internationalgovernance and oversight, and the views of NGOs and protest groups opposed tothe status quo, led him to conclude that thepicture of widespread criminality, immorality and incompetence often painted inthe public narrative was at odds with the day-to-day reality of life in thesebusinesses.

Also by Matt Nixon  |  View all 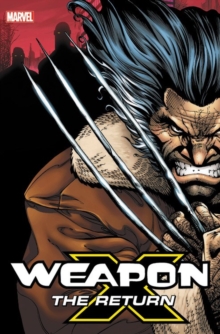 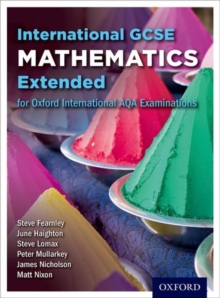 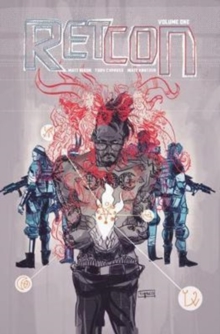 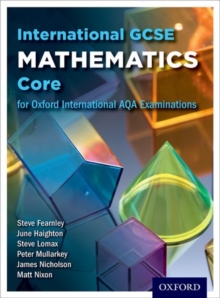