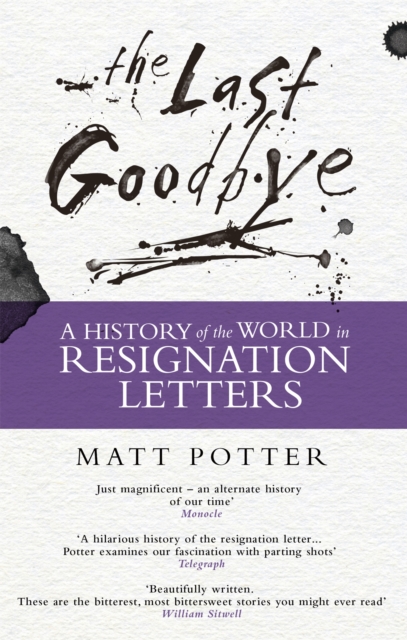 The Last Goodbye : The History of the World in Resignation Letters Paperback / softback

History is written by the winners. It's the faithful servants, the insiders, the ones who stick around, who can adapt to almost any condition that get to write the official histories.

They publish the memoirs, park in the directors' spots, erect the statues, form the new governments, wipe out the pockets of resistance, recruit the new starters, set the agendas, talk on the documentaries and retrospectives.

Yet theirs - the official version - is never the whole story.

The quitter's tale offers a far more compelling, and often a more honest version of history.

The Last Goodbye, Matt Potter collects the pithiest, angriest, most hilarious messages of resignation throughout history, including those whose exits were a springboard to eventual success, such as Steve Jobs, George Orwell and Charlie Sheen.It's full of self-deception, bloody knives, betrayal, honour, disgrace, disgust, thwarted ambition and shattered hopes, and sometimes a wicked sting in the tail . . .

Also by Matt Potter  |  View all 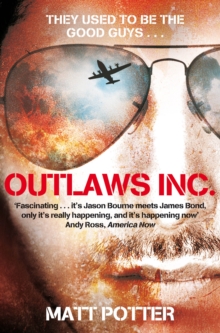 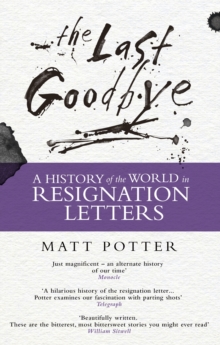 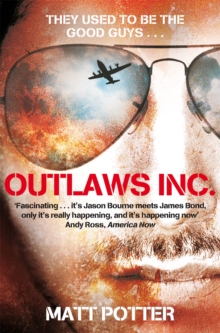 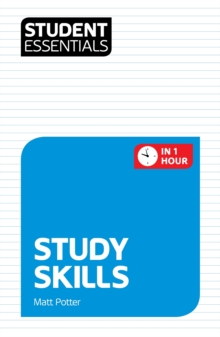