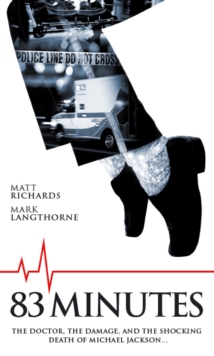 83 Minutes : The Doctor, the Damage, the Shocking Death of Michael Jackson Paperback / softback

On June 25th, 2009, the world was rocked by the tragic, shocking news that Michael Jackson had died.

The biggest and most influential music icon since Elvis Presley, Jackson was pronounced dead on arrival at a Los Angeles hospital.

He was 50 years old. As the news reverberated around the world, it was soon accompanied by even more shocking and controversial information: that Jackson had died a whole 83 minutes before his personal physician, Dr Conrad Murray, put a 911 call in to emergency services.Based on official court documents, this comprehensive and compelling study of those all-important minutes lays bare everything from the incredible backgrounds of each individual surrounding the musical genius and the immense pressure to get him to perform to the facts behind the cocktail of drugs Murray employed to keep his patient alive and the frantic attempts to cover his tracks before the truth could be revealed.

Also by Matt Richards   |  View all 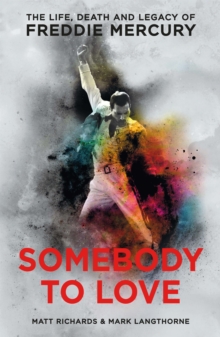 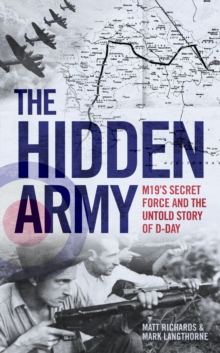 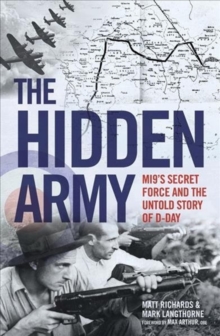