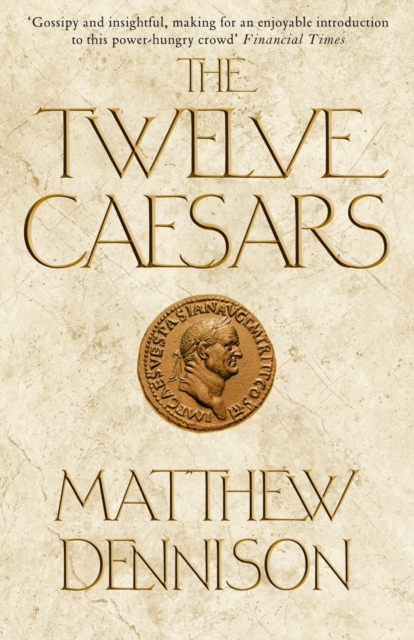 One of them was a military genius; one murdered his mother and fiddled while Rome burned.

Six of their number were assassinated, two committed suicide, and five of them were elevated to the status of gods.

Under their rule, Rome was transformed from a republic to an empire, whose model of regal autocracy would survive in the West for more than a thousand years. In The Twelve Caesars, Matthew Dennison offers a beautifully crafted sequence of imperial portraits, triumphantly evoking the luxury, licence, brutality and sophistication of imperial Rome at its zenith.