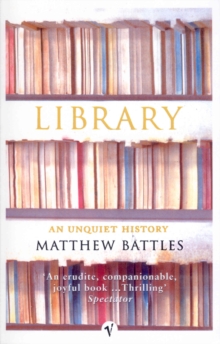 Through the ages, libraries have not only accumulated and preserved, but shaped, inspired and obliterated knowledge.

Matthew Battles takes us on a fascinating journey from Boston to Baghdad, from classical scriptoria to medieval monasteries, from the Vatican to the British Library.

The library has been a battleground of competing notions of what books mean to us, from the clay-tablet collections of ancient Mesopotamia to the legendary libraries of Alexandria, from the burned scrolls of the Qing Dynasty to the book-pyres of the Hitler Youth, from the Dewey Decimal System to the Internet.

Battles explores how the library has served two contradictory impulses: to exalt canons of literature, to secure and celebrate the best writing; and the desire to contain all forms of human knowledge - to keep all the books.

In its custody of books and the words they contain, the library has confronted and tamed technology, the forces of change and the power of princes time and again.

Also by Matthew Battles   |  View all 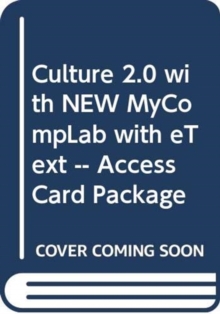 Culture 2.0 with NEW MyCompLab with... 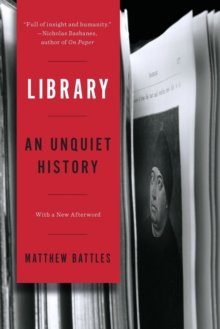 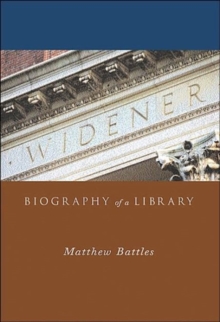 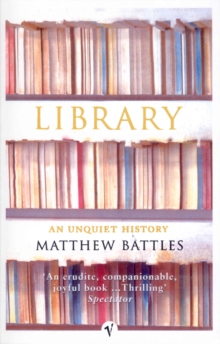