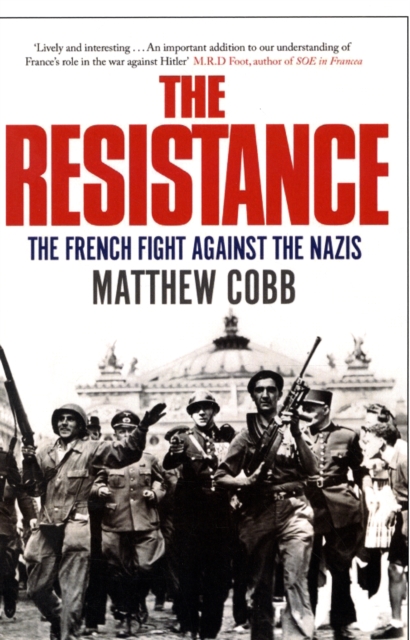 The Resistance : The French Fight Against the Nazis Paperback / softback

The French resistance to Nazi occupation during World War II was a struggle in which ordinary people fought for their liberty, despite terrible odds and horrifying repression.

Hundreds of thousands of Frenchmen and women carried out an armed struggle against the Nazis, producing underground anti-fascist publications and supplying the Allies with vital intelligence.

The Resistancetouches on some of the strongest themes in life - courage, self-sacrifice, betrayal and struggle.

It shatters the illusion of a unified Resistance created by General de Gaulle, and brings to vivid life a true story of heroes and conflicts forgotten over the next half-century as the movement became a myth.

Based on hundreds of French eye-witness accounts and including recently-released archival material, The Resistanceuses dramatic personal stories to take the reader on one of the great adventures of the 20thcentury.

Also by Matthew Cobb  |  View all 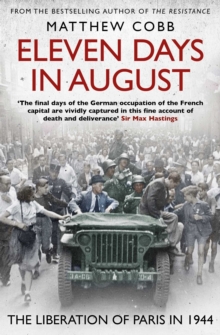 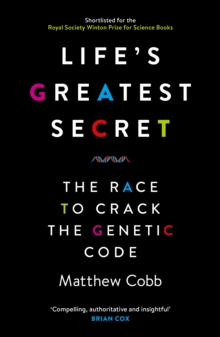 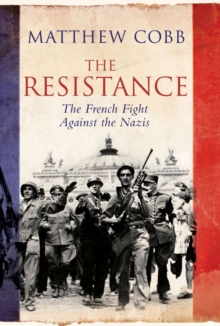 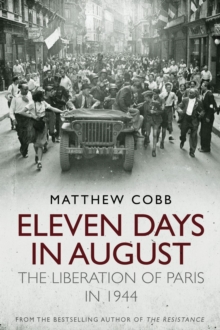