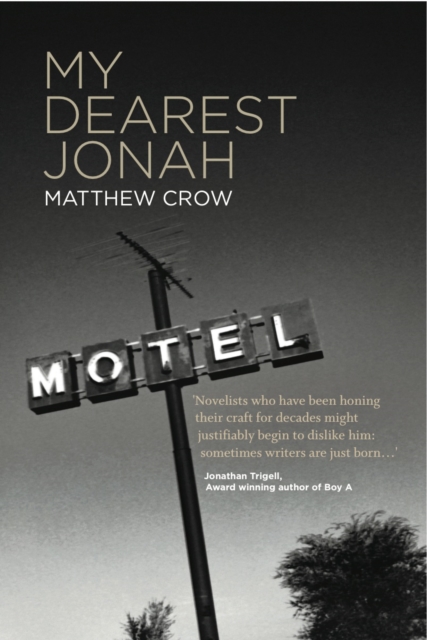 There is an assured precision to Crow s observations that cannot be learned.

Novelists who have been honing their craft for decades might justifiably begin to dislike him: sometimes writers are just born.

Begin enjoying Matthew Crow now and then, when he's discovered, you'll be able to smugly let slip that you liked his early work...

Jonathan Trigell Like you I've been feeling forlorn of late.

I don't know how long you have to be somewhere before it begins to feel normal, before you start to feel as though you belong... And so all I have is you. Your letters and the thought that somewhere, something good exists in my life.

For now that seems enough to get by on. Introduced via a pen-pal scheme, Verity and Jonah write their lives, hopes and dreams to one another without ever having met. Verity is a fragile beauty. When a dangerous sequence of events is set in motion, she tries to explain to Jonah, what led her to unravel so spectacularly.

Jonah has been released after years of imprisonment, and embarks upon the quiet life he's always wanted.

But then a dark reminder shatters his world, keen to make history repeat itself. Offering the sole strand of stability in two progressively elaborate lives, they develop a deep and delicate love, a love that becomes clouded and threatened by increasingly dark forces.

Also by Matthew Crow  |  View all 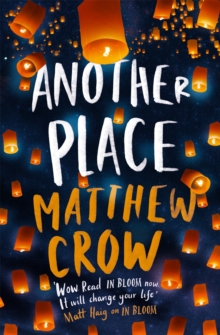 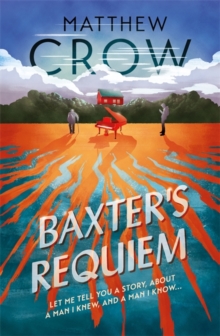 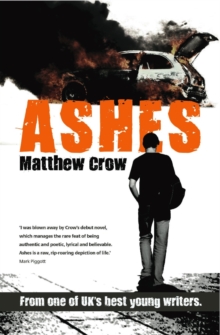 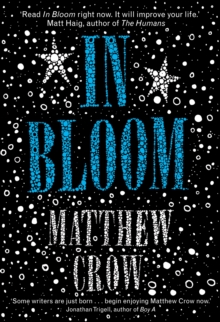