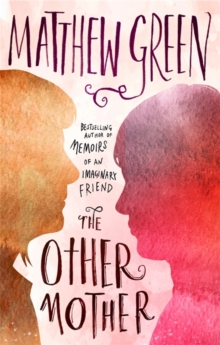 The Other Mother Paperback / softback

Michael Perkins, a 13-year-old awkward teenager, is dealing with a lot.

After his father's sudden death, his mother married the awful Glen.

His two younger siblings drive him crazy, yet he's had to become a de facto parent as his mother works double-shifts to keep the family afloat. And he struggles with anger issues. Then one day, Michael wakes up and his mother is gone.

She's been replaced by an exact duplicate mother, the 'other mother'. No one else seems to notice the impostor - his brother, sister and Glen act as if nothing's wrong - but Michael knows in his bones that this mother is not his.

What follows is the coming-of-age story of a boy forced to be a man too early, a boy struggling with an unusual disorder, a boy who has the unique opportunity to see his mother as someone other than his mother.

He's a kid facing extraordinary circumstances and unparalleled challenges, but, as he discovers secrets about his father's passing, his feelings for the girl next door, and the reality about his mother, he also finds strength.

Also by Matthew Green   |  View all 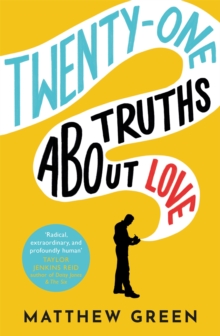 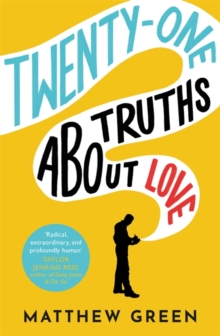 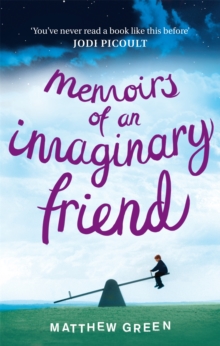 Memoirs Of An Imaginary Friend 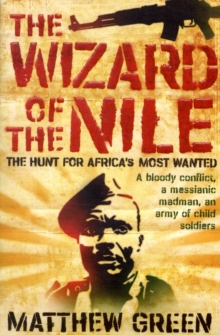 The Wizard Of The Nile