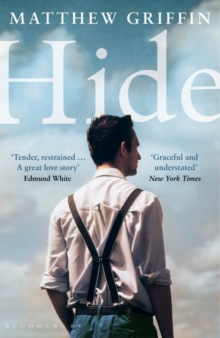 WINNNER OF THE CROOK'S CORNER BOOK PRIZE 2016'This is a great love story' Edmund White, author of A Boy's Own Story Wendell Wilson, a taxidermist, and Frank Clifton, a veteran, meet after the Second World War.

But, in this declining textile town in a southern US state, their love holds real danger.

Severing nearly all ties with the rest of the world, they carve out a home for themselves on the outskirts of town.

For decades, their routine of self-reliant domesticity - Wendell's cooking, Frank's care for a yard no one sees, and the vicarious drama of courtroom TV - seems to protect them.

But when Wendell finds Frank lying motionless outside at the age of eighty-three, their carefully crafted life together begins to unravel.

As Frank's memory and physical strength deteriorate, Wendell struggles in vain to hold on to the man he once knew.

Faced with giving care beyond his capacity, he must come to terms with the consequences of half a century in seclusion: the different lives they might have lived - and the impending, inexorable loss of the one they had.

Also by Matthew Griffin   |  View all 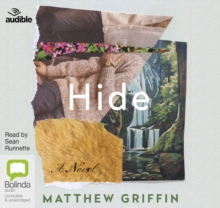 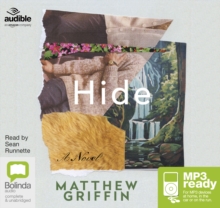 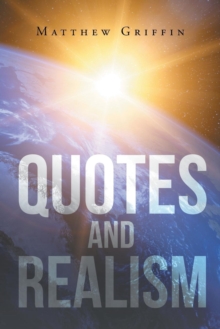