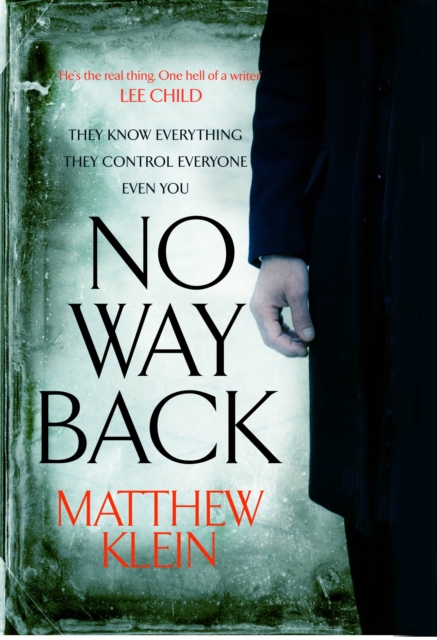 No Way Back Paperback / softback

Jimmy thinks he knows about loss, about fear, about paranoia.

He should think again. Every time Jimmy Thane has been faced with a crossroad, he's taken the wrong path.

But after years of drinking and womanising, he has been given one last chance to save both his career and his marriage - he has seven weeks to transform a failing company. From the moment he enters the building there's something wrong - the place is too quiet, too empty.

When the police come calling about the disappearance of the former CEO, Jimmy starts to wonder what he's got himself into.

Then he discovers surveillance equipment in his neighbour's house, looking straight into his front room. And his wife isn't just tired, she's terrified and trying to hide it. Nothing is at it seems. Jimmy's not living his dream - he's been plunged into the worst kind of nightmare. And when the truth comes out, it's more terrifying than he could ever imagine...

Also by MATTHEW KLEIN  |  View all 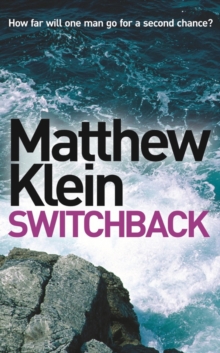 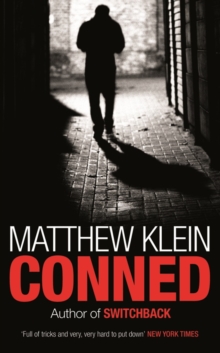 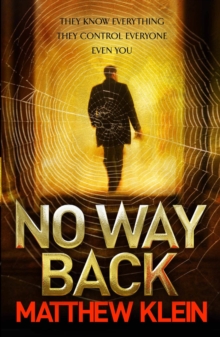 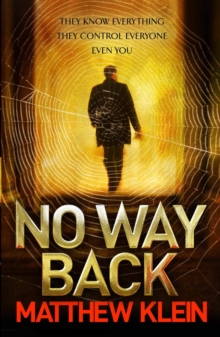