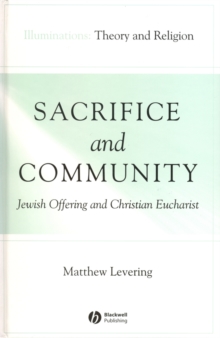 This book explores the character of the Eucharist as communion in and through sacrifice.

It will stimulate discussion because of its controversial critique of the dominant paradigm for Eucharistic theology, its reclamation of St.

This book argues that the Eucharist cannot be separated from sacrifice, and rediscovers the biblical connections between sacrifice and communion.

It is timed to coincide with the Year of the Eucharist, proclaimed by Pope John Paul II.

It reclaims the riches of St. Thomas Aquinas' theology of the Eucharist, which had recently been reduced to a metaphysical defense of transubstantiation.

Also by Matthew Levering   |  View all 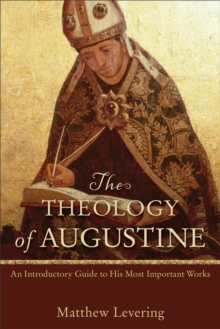 The Theology of Augustine 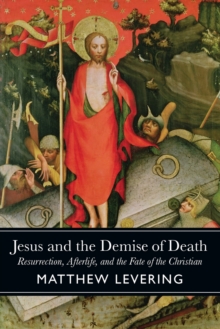 Jesus and the Demise of Death 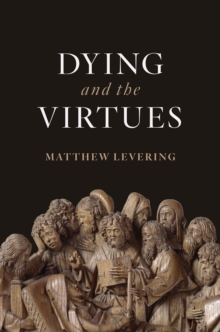 Dying and the Virtues 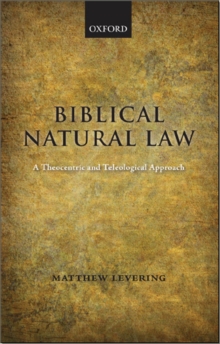 Also in the Illuminations: Theory & Religion series   |  View all 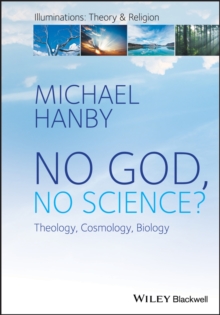 No God, No Science 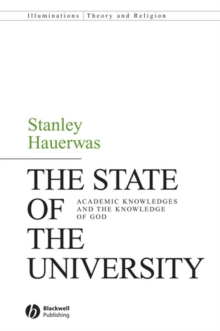 The State of the University 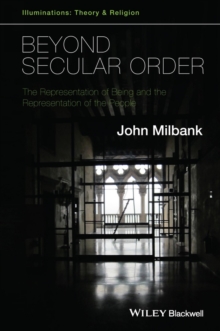 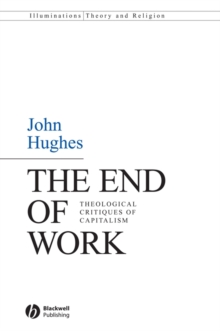 The End of Work