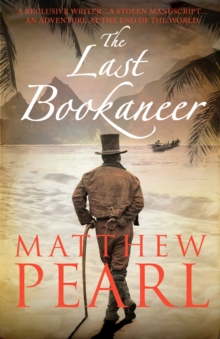 'An ingenious thriller' (Sunday Times) from the author of The Dante ClubA reclusive writer...A stolen manuscript...An adventure at the ends of the earthOn the island of Samoa, a dying Robert Louis Stevenson labours over a new novel.

It is rumoured that this may be the author of Treasure Island's greatest masterpiece.

On the other side of the world this news fires the imaginations of the bookaneers, literary pirates who steal the latest manuscripts by famous writers.

Two adversaries set out for the South Pacific: Pen Davenport, a tortured criminal genius haunted by his past and Belial, his nemesis.

Both dream of fortune and immortality with what may be their last and most incredible heist. The Last Bookaneer thrillingly depicts the lost world of these doomed outlaws, a tropical island with a violent destiny, a brewing colonial war and a reclusive genius directing events from high in his mountain compound.

Also by Matthew Pearl   |  View all 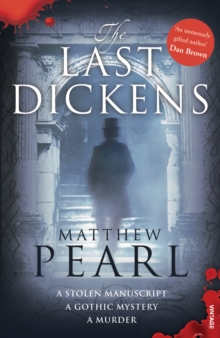 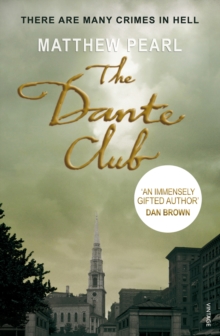 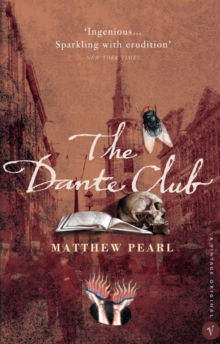 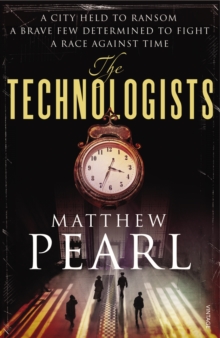