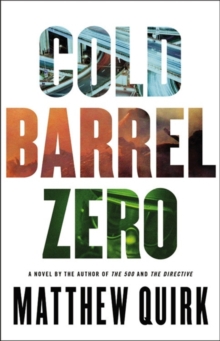 John Byrne, a former combat surgeon, has been working in the overnight ER of a Washington D.C. hospital, trying to outrun his past. He served with members of a classified special operations unit now accused of committing an atrocious massacre.

Thomas Hayes, the unit's fugitive leader, reaches out to Byrne to enlist his help with a series of daring heists and attacks that will either prove the squad's innocence--or culminate in a catastrophic terrorist attack. Byrne isn't sure who to believe--the men and women he once trusted with this life, or Colonel Riggs, the leader of the task force charged with bringing Hayes down.

Byrne must decide where his allegiances lie--or he and the entire country will face the consequences.

Also by Matthew Quirk   |  View all 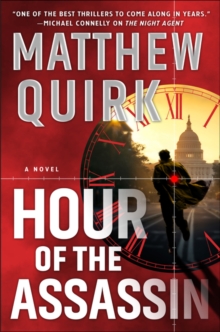 Hour of the Assassin 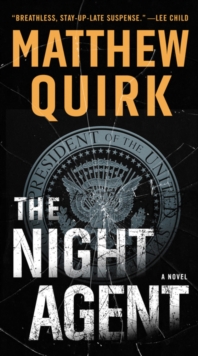 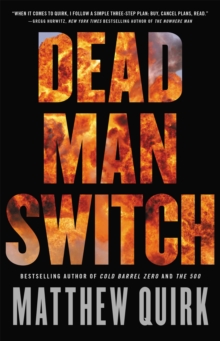 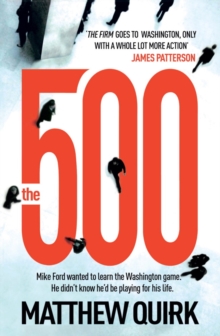