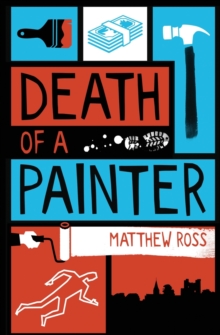 Death of a Painter Paperback / softback

Part of the Mark Poynter series

IN THE BUILDING GAME TIME IS MONEY AND MONEY IS EVERYTHING. UNFORTUNATELY FOR MARK POYNTER, HE’S RUN OUT OF MONEY AND HE’S FAST RUNNING OUT OF TIME.

When Mark Poynter discovers a murder on his worksite, all of his financial problems suddenly seem a lot closer to home: was this a warning his debts are overdue?

Suspected of being the killer, but more worried about being the intended victim, the murder only makes Mark’s money problems worse, leading him to turn to the local villain, Hamlet, who has his own unique repayment plan in mind for Mark.

When two more deaths plunge him even further into debt, Mark finds himself faced with a choice – help the Police and clear his name or help the villain and clear his debt.

Death Of A Painter is the first in a new series of darkly comic crime fiction novels featuring the beleaguered builder Mark Poynter, aided and hindered in equal measure by his trusted crew of slackers, idlers and gossips, and the lengths they will go to just to earn a living, because in the cash-in-hand shadows of the economy there’s no job too big, no dodge too small.

Also by Matthew Ross   |  View all 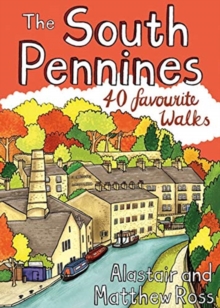 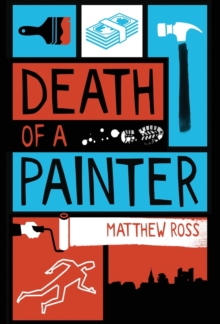 Death of a Painter 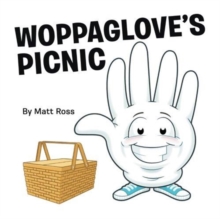 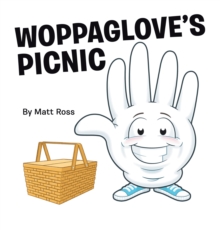 Also in the Mark Poynter series

Death of a Painter