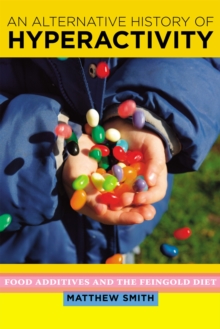 An Alternative History of Hyperactivity : Food Additives and the Feingold Diet Hardback

In 1973, San Francisco allergist Ben Feingold created an uproar by claiming that synthetic food additives triggered hyperactivity, then the most commonly diagnosed childhood disorder in the United States.

He contended that the epidemic should not be treated with drugs such as Ritalin but, instead, with a food additive-free diet.

Parents and the media considered his treatment, the Feingold diet, a compelling alternative.

Physicians, however, were sceptical and designed dozens of trials to challenge the idea.

The resulting medical opinion was that the diet did not work and it was rejected.

Matthew Smith asserts that those scientific conclusions were, in fact, flawed.

An Alternative History of Hyperactivity explores the origins of the Feingold diet, revealing why it became so popular, and the ways in which physicians, parents, and the public made decisions about whether it was a valid treatment for hyperactivity.

Arguing that the fate of Feingold's therapy depended more on cultural, economic, and political factors than on the scientific protocols designed to test it, Smith suggests the lessons learned can help resolve medical controversies more effectively.

Also by Matthew Smith   |  View all 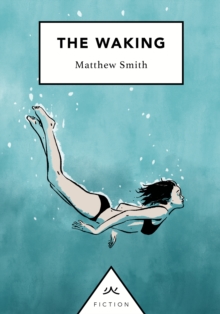 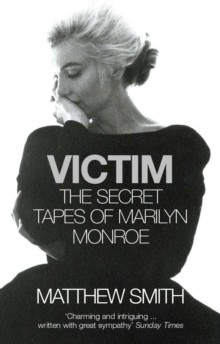 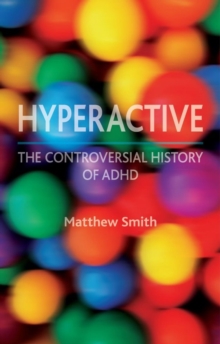 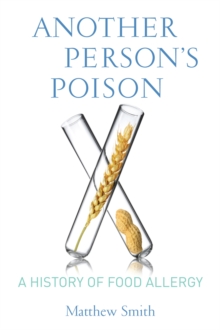