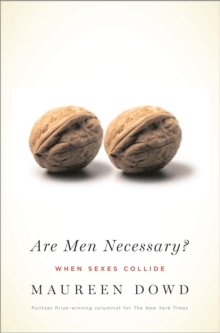 Was the feminist movement some sort of cruel hoax? Do women get less desirable as they get more successful?

These are just some of the questions asked by Pulitzer Prize-winning New York Times journalist Maureen Dowd in her controversial new book. Four decades after the sexual revolution, nothing has worked out the way it was supposed to and the sexes are circling each other as uneasily and comically as ever.

In Are Men Necessary? Dowd explains why getting ready for a date went from glossing and gargling to Paxiling and Googling, why men may be biologically unsuited to hold higher office and why the new definition of Having It All is less about empowerment and equality than about flirting and getting rescued.

The triumph of feminism lasted a nanosecond and generated a gender tangle that has lasted 40 years.

Now along has come a woman to cut through the tangle and tickle Adam's rib.

The battle of the sexes will never be the same again. 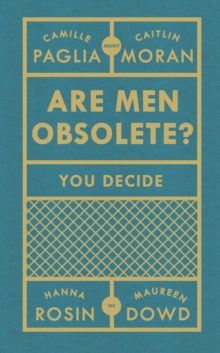 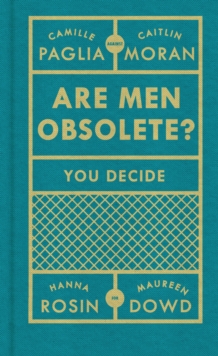