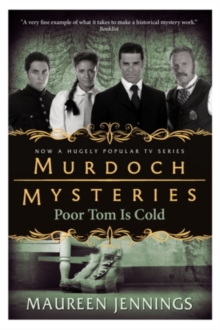 Detective William Murdoch is not convinced that Constable Oliver Wicken - a man who was the sole support of his mother and invalid sister - committed suicide.

When he begins to suspect the involvement of Wicken's neighbours, the Eakin family, Mrs Eakin is committed to a lunatic asylum.

Is she really insane, he wonders, or has she been deliberately driven over the edge?

Also by MAUREEN JENNINGS   |  View all 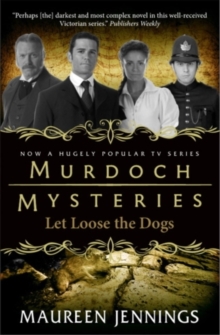 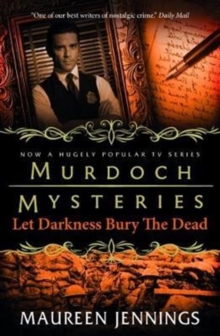 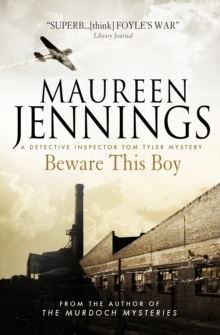 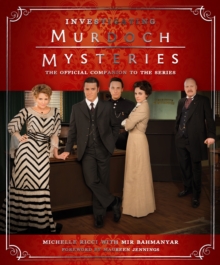