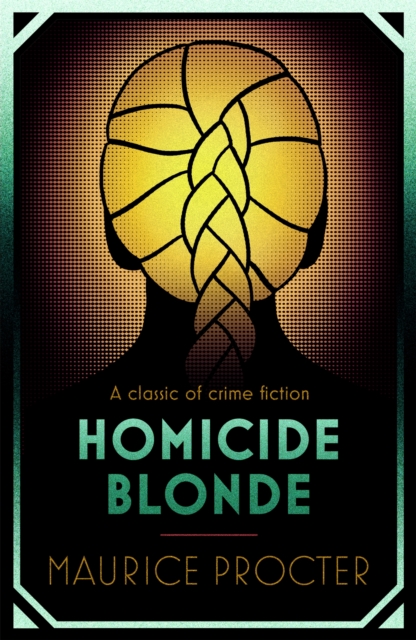 Inspector Martineau has a nasty murder to solve: that of a blonde girl, aged just twelve.

Martineau knows that child murder can be habit forming, that such cases encourage copycats.

They have to move quickly. But they aren't quick enough, and two days later, the girl's death is followed by another.

Granchester Police redouble their efforts, yet the killer escapes them.

Feelings run high: for the parents, neighbours and the murderer ...

Then the police close in on Cherub - young, plump, his mother's darling.

But have they got the right man?

Also by Maurice Procter  |  View all 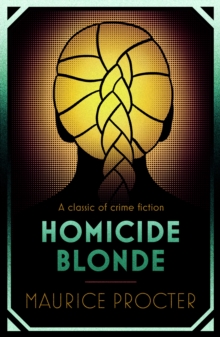 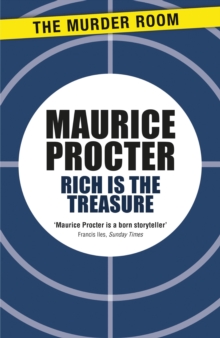 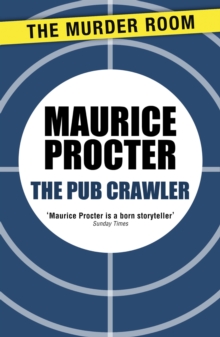 Also in the Chief Inspector Martineau Investigates series  |  View all 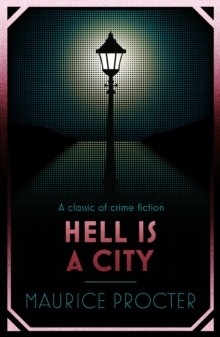 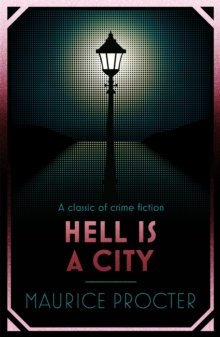 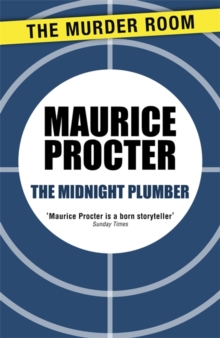