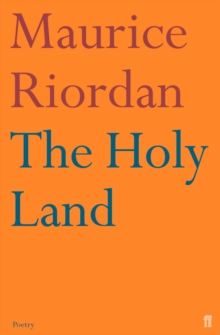 At the heart of Maurice Riordan's third collection is a sequence of eighteen dramatic idylls set in rural Cork in the 1950s, in which the subdued microcosm of farm and smallholding - of boundary, townland and parish - is defined through the individual voices of the poet's father and assorted friends, farmhands and neighbours (Moss, Dan-Jo, Davey Divine, the Bo'son, Uncle Tom the Buck, the Gully).

The settings of these loosely contiguous fragments almost casually define a historical community, ranging around farm and fields, through furze and ragwort, headland and plantation, haggard and Bog - tracing the immemorial scenes of traditional farming life: cutting drains, harvesting, fencing, potato planting, beet topping a?" and their close and intimate topography is recalled with a Proustian fidelity to names (the Long Field, the Kiln Field, the Small Fields, the Hill Fields, Higgs's Field, the Passage, the old Deer Park, the Orchard, the Bottom Glen)The tentative oral fluidity of these remarkable poems flickers on the borderline of prose, resolving complexities into an impression of timeless pastoral life, at once archaic yet precisely pitched in time.

Other poems in The Holy Land proffer alternative forms of capture and recapture, and resemble light-sensitive plates storing and restoring what one poem refers to as 'the understory'.

Thus the stilled life of 1950s rural Ireland is recreated, with echoes of classical models such as Theocritus, or of traditional Irish materials from the Fenian cycle, celebrating 'the music of what happens'.

As Patrick Kavanagh wrote in his poem 'Epic': 'I have lived in important places, times when great events were decided: who owned that half a rood of rock...'

Also by Maurice Riordan   |  View all 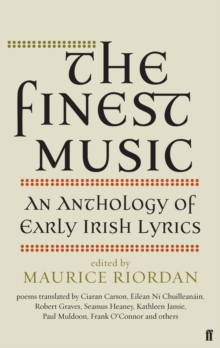 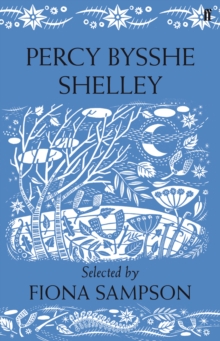 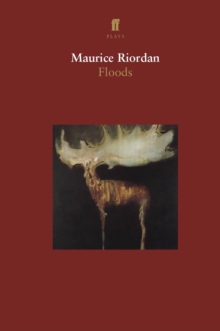 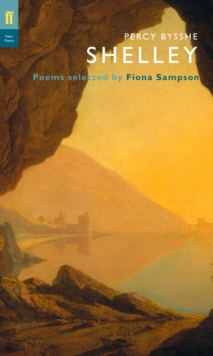