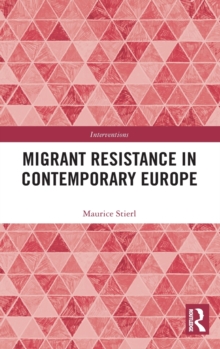 Part of the Interventions series

Over the past few years, increased 'unauthorised' migrations into the territories of Europe have resulted in one of the most severe crises in the history of the European Union.

Stierl explores migration and border struggles in contemporary Europe and the ways in which they animate, problematise, and transform the region and its political formation. This volume follows public protests of migrant activists, less visible attempts of those on the move to 'irregularly' subvert borders, as well as new solidarities and communities that emerge in interwoven struggles for the freedom of movement.

Stierl offers a conceptualisation of migrant resistances as forces of animation through which European forms of border governance can be productively explored.

As catalysts that set socio-political processes into frictional motion, they are developed as modes of critical investigation, indeed, as method.

By ethnographically following and being implicated in different migration struggles that contest the ways in which Europe decides over and enacts who does, and does not, belong, the author probes what they reveal about the condition of Europe in the contemporary moment.

This work will be of great interest to students and scholars of Migration, Border, Security and Citizenship Studies, as well as the Political Sciences more generally.

Also in the Interventions series   |  View all 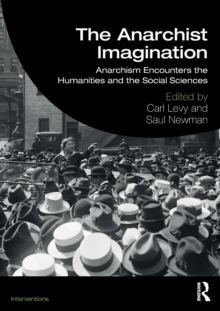 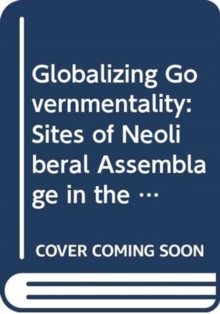 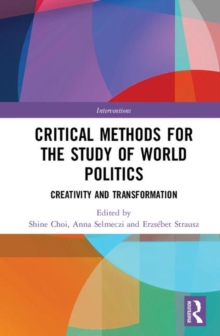 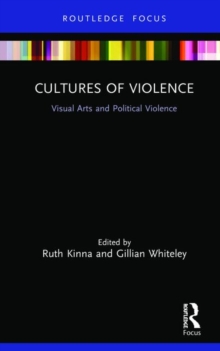