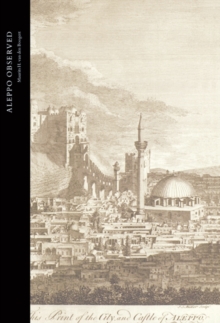 Part of the Studies in the Arcadian Library series

The Natural History of Aleppo, published first as a single volume in 1756 and as a two-volume edition in 1794, by Scottish physicians to the British Levant Company in Aleppo, Alexander and Patrick Russell, was a landmark in European knowledge of the Arab world. It was the first detailed study by a European of an Arab city, with a description of the topography, the inhabitants and the plant, and animal life in the neighbourhood. Maurits van den Boogertassesses the Russells' botanical and zoological discoveries and analyses the Natural History in the context of medical practices of the time both in Europe and the Ottoman Empire. He reconstructs their stay in Aleppo, their life in Britain, Patrick Russell's experiences in India, and their broader connections,as respected members of the Royal Society, with the world of learning at large.

Also in the Studies in the Arcadian Library series   |  View all 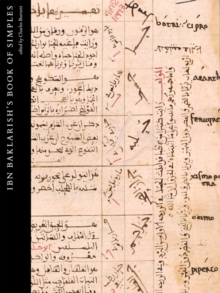 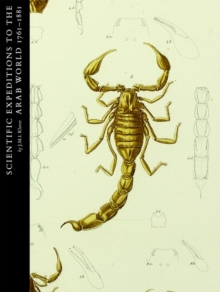 Scientific Expeditions to the Arab... 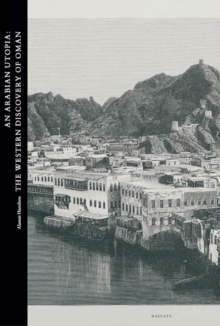 An Arabian Utopia: The Western... 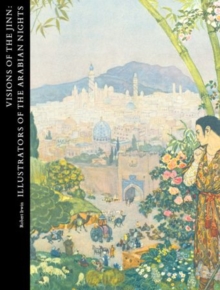 Visions of the Jinn