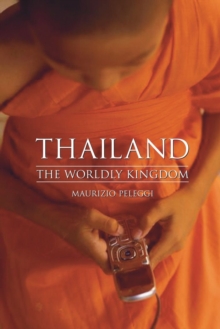 Tourist adverts and glossy publications present Thailand as an exotic country with a rich cultural heritage, strong religious traditions and a much-loved monarchy.

Historians too have contributed to Thailand's international allure by asserting its unique historical and cultural continuity in comparison to the other countries of South-east Asia, whose modern histories are stained by colonialism and nationalist struggles for independence. "Thailand: The Worldly Kingdom" challenges these commonplaces by offering a reinterpretation of the emergence and development of the Thai nation-state, showing it to be a long-term process shaped by interactions with the outside world in the pursuit of civilization and, more recently, globalization.

Maurizio Peleggi's original approach is reflected in the book's thematic structure, with chapters that investigate, among other issues, the geographical, linguistic and ethnic diversity of the territories that came to form modern Thailand; changes in class and gender relations; the role of institutions and ideologies; and the reinvention of Thai identity from within through a repackaging of its heritage in magazines, novels, art and the mass media. Peleggi goes on to explore how the Thai people relate to the outside world: their prototypal enemies the Burmese; southern Chinese immigrants; and, above all, farang Westerners who have been involved in the region since the seventeenth century and yet remain, for the Thais, the quintessential other'. "Thailand: The Worldly Kingdom" is a concise yet exceptional introduction to the myriad complexities that lie behind Thailand's blandly exotic facade. 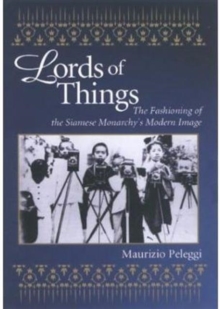 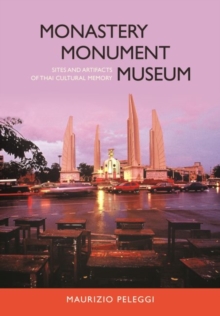