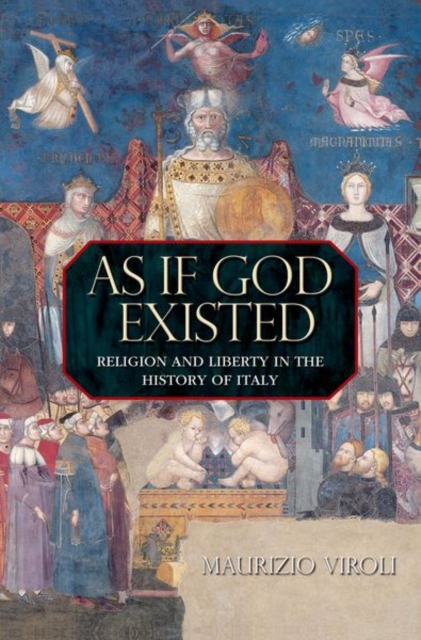 As If God Existed : Religion and Liberty in the History of Italy Hardback

Religion and liberty are often thought to be mutual enemies: if religion has a natural ally, it is authoritarianism--not republicanism or democracy.

But in this book, Maurizio Viroli, a leading historian of republican political thought, challenges this conventional wisdom.

He argues that political emancipation and the defense of political liberty have always required the self-sacrifice of people with religious sentiments and a religious devotion to liberty.

This is particularly the case when liberty is threatened by authoritarianism: the staunchest defenders of liberty are those who feel a deeply religious commitment to it.

Viroli makes his case by reconstructing, for the first time, the history of the Italian "religion of liberty," covering its entire span but focusing on three key examples of political emancipation: the free republics of the late Middle Ages, the Risorgimento of the nineteenth century, and the antifascist Resistenza of the twentieth century.

In each example, Viroli shows, a religious spirit that regarded moral and political liberty as the highest goods of human life was fundamental to establishing and preserving liberty. He also shows that when this religious sentiment has been corrupted or suffocated, Italians have lost their liberty.

This book makes a powerful and provocative contribution to today's debates about the compatibility of religion and republicanism. 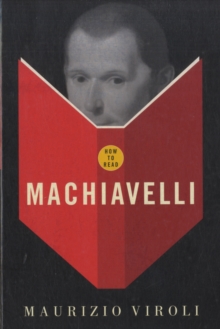 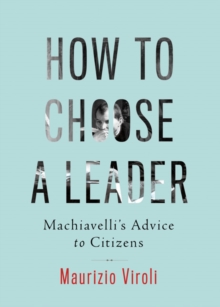 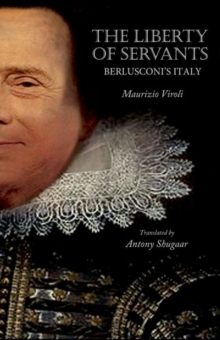 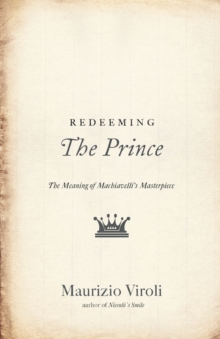