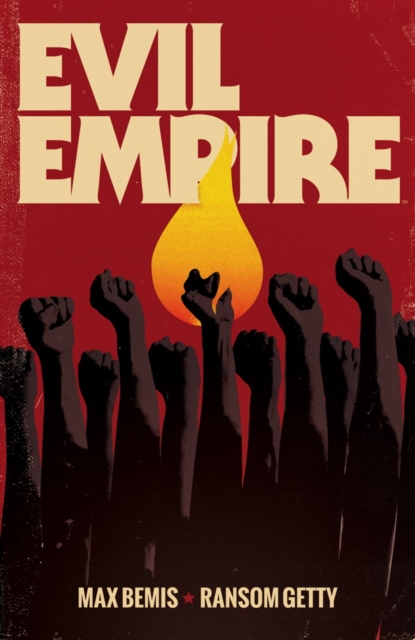 We're often introduced to totalitarian establishments with pundits already fully in power and it's up to our hero to bring back order and peace.

Evil Empire explores how unfolds in a real-world setting.

How close to the precipice are we right now in the world we live in?

Would we let it happen? More specific to this tale: Would we secretly WANT it to happen?

The aspiring politician seeks to tap into the energy of Reese's fanbase by befriending her and, presumably, winning her endorsement.

Then one action tears the country apart in a debate over the meaning of right and wrong, and Reese is not about to stand by as the American people support the rantings of a mad man.

But how far will people go to take a stand in what they believe in?

Say Anything frontman and Polarity creator Max Bemis' gripping story explores the world watching modern society gradually evolve (or is it devolve?) into an evil empire.

Also by Max Bemis  |  View all 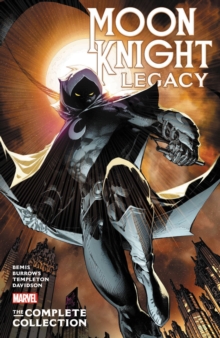 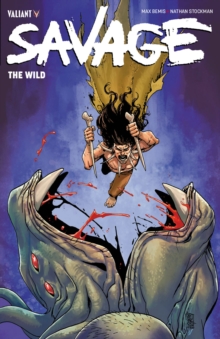 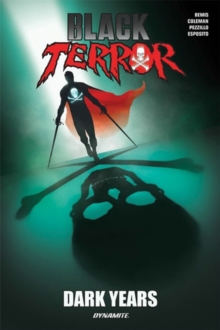 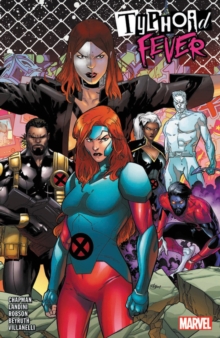