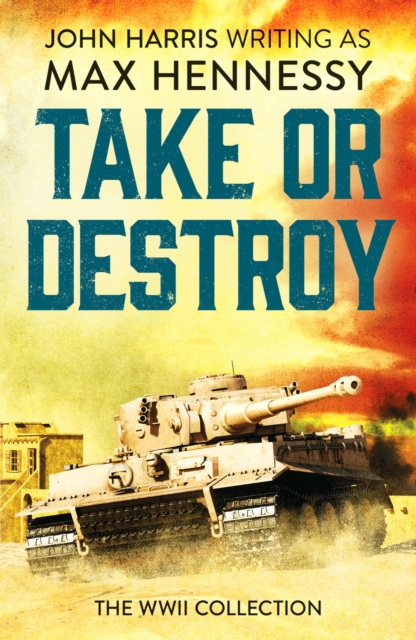 The fate of a continent rests on one devastating battle...The Eighth Army, gathering its strength in the Nile delta, was preparing for a major assault against the combined forces of Rommel's Afrika Korps. One of the places the Korps occupied was the little port of Qaba, two hundred miles to the west of Cairo.

British Lieutenant-Colonel George Hockold saw great potential in Qaba, planning an offensive there to both distract the enemy and rob them of essential fuel supplies. This was the start of what came to be known as 'Operation Cut-Price', carried out by perhaps the oddest assortment of makeshift commandos ever brought together.

Their objective was quite simple: to take... or destroy. An intensely exciting war thriller observed with shrewdness, humour and compassion, perfect for fans of Alistair MacLean, Jack Higgins and David McDine.

Also by MAX HENNESSY  |  View all 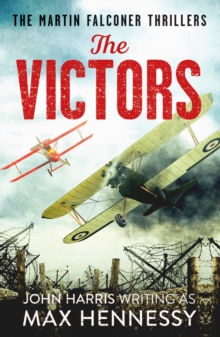 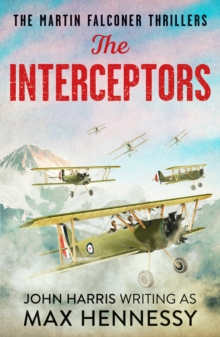 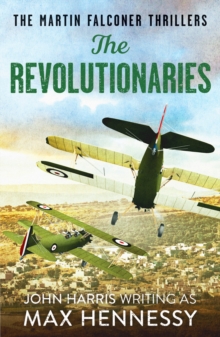 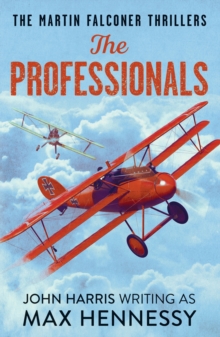