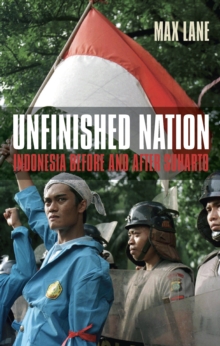 Unfinished Nation : Indonesia Before and After Suharto Paperback / softback

"Unfinished Nation" traces the evolution of Indonesia from its anti-colonial stirrings in the early twentieth century to the lengthy, and eventually victorious, struggle against the dictatorship of President Suharto.

In clarifying the often misunderstood political changes that took place in Indonesia at the end of the twentieth century, Max Lane describes how small resistance groups inside the country directed massive political transformation.

It shows how the real heroes were the Indonesian workers and peasants, whose sustained mass direct action was the determining force in toppling one of the most enduring dictatorships of modern times.

Taking in the role of political Islam, and with considerations on the future of this fragmented archipelagic nation, "Unfinished Nation" is an illuminating account of modern Indonesian history. 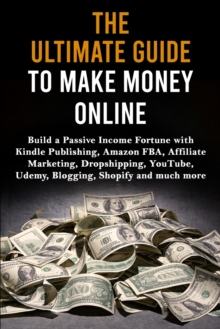 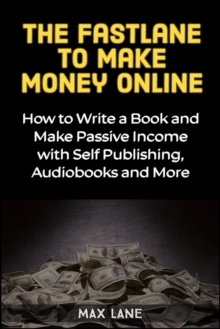 The Fastlane to Making Money Online 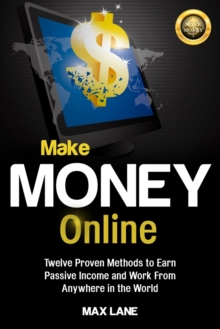 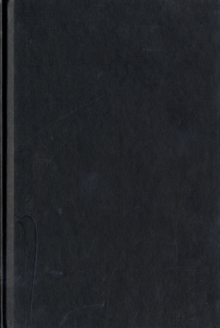