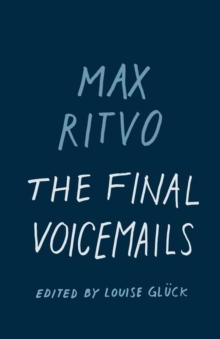 "Even present tense has some of the grace of past tense, / what with all the present tense left to go." From Max Ritvo--selected and edited by Louise Gluck--comes a final collection of poems fully inscribed with the daring of his acrobatic mind and the force of his unrelenting spirit. Diagnosed with terminal cancer at sixteen, Ritvo spent the next decade of his life writing with frenetic energy, culminating in the publication of Four Reincarnations.

As with his debut, The Final Voicemails brushes up against the pain, fear, and isolation that accompany a long illness, but with all the creative force of an artist in full command of his craft and the teeming affection of a human utterly in love with the world. The representation of the end of life resists simplicity here.

It is physical decay, but it is also tedium. It is alchemy, "the breaking apart, / the replacement of who, when, how, and where, / with what." It is an antagonist--and it is a part of the self.

Ritvo's poems ring with considered reflection on the enduring final question, while suggesting--in their vibrancy and their humor--that death is not merely an end. The Final Voicemails is an ecstatic, hopeful, painful--and completely breathtaking--second collection. 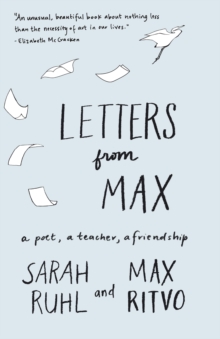 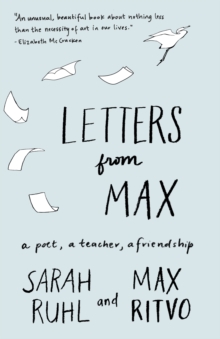 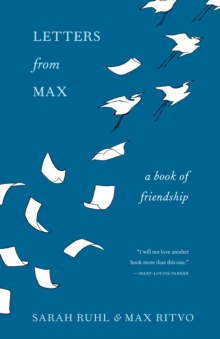 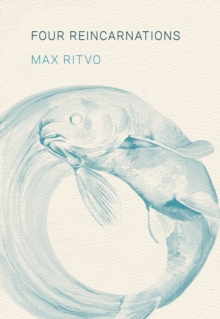