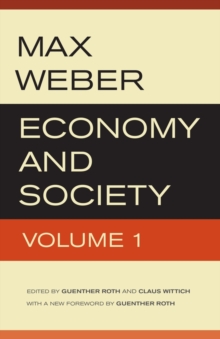 Published posthumously in the early 1920's, Max Weber's Economy and Society has since become recognized as one of the greatest sociological treatises of the 20th century, as well as a foundational text of the modern sociological imagination.

Meant as a broad introduction for an educated general public, in its own way Economy and Society is the most demanding textbook yet written by a sociologist.

The precision of its definitions, the complexity of its typologies, and the wealth of its historical content make the work an important challenge to our sociological thought: for the advanced undergraduate who gropes for her sense of society, for the graduate student who must develop his own analytical skills, and for the scholar who must match wits with Weber. 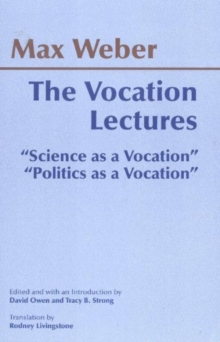 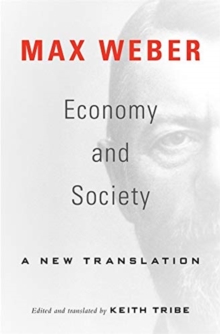 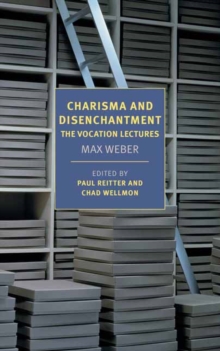 Charisma and Disenchantment: The... 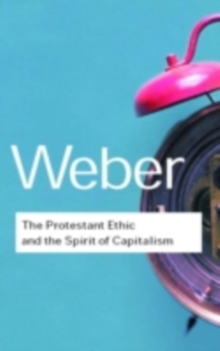 The Protestant Ethics and the Spirit of...