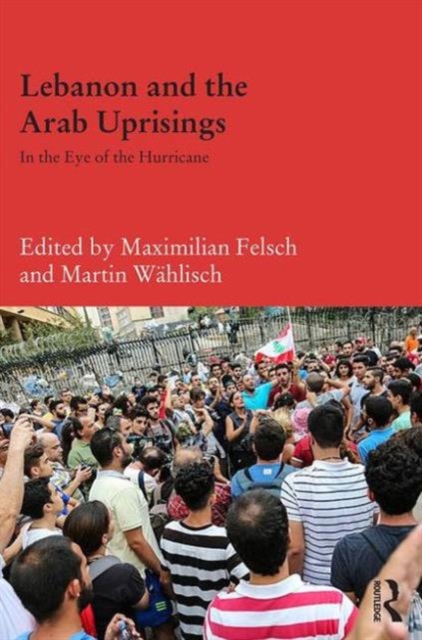 Lebanon and the Arab Uprisings : In the Eye of the Hurricane Hardback

The Arab uprisings have put Lebanon under increased strain.

While the revolutions in Tunisia and Egypt caused limited reverberations, the war in Syria echoed in the fine-tuned political and confessional balance of Lebanon.

Over one million refugees, equal to one-quarter of Lebanon's population, have moved in from Syria.

The country's economy and its already weak public infrastructure have been impacted heavily.

Terrorist attacks by ISIL and the growing risk of radicalization across the confessional spectrum have left the country at unease.

However, Lebanon's political elites have vowed to shield the country from regional turbulences.

Lebanon recently saw a series of demonstrations because of the inability of the government to manage the garbage crisis, but it has been far from witnessing a large-scale citizen uprising similar to the 2005 Cedar Revolution or the revolts next door.

This book provides a comprehensive overview of the current situation in Lebanon, and a detailed assessment of the difficulties which the country is currently facing. 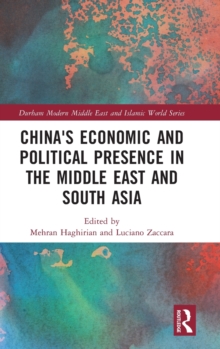 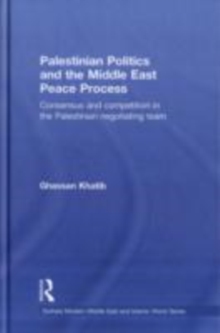 Palestinian Politics and the Middle... 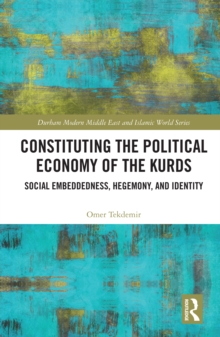 Constituting the Political Economy of... 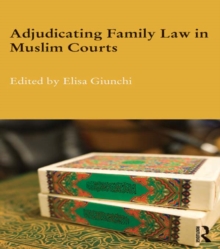