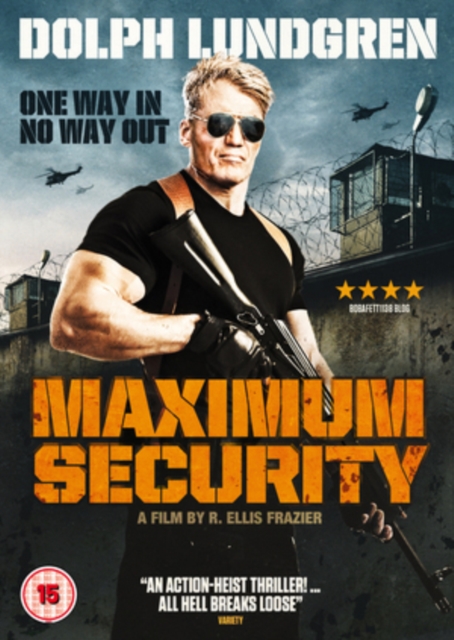 The film follows Jack (Lundgren), a skilled thief hired by the CIA to infiltrate a high-security Mexican prison and retrieve the sensitive information held in the jail's safe.

However, Jack's task quickly becomes complicated when a local cartel mobster besieges the prison in order to reclaim his confiscated money.

With both parties targeting the facility and the Mexican army on its way, a frantic showdown becomes inevitable. 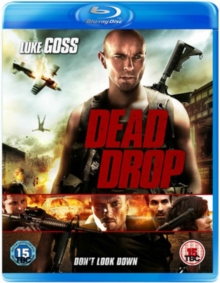 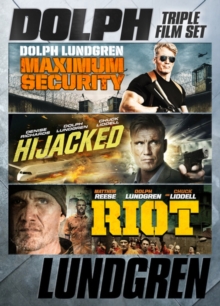