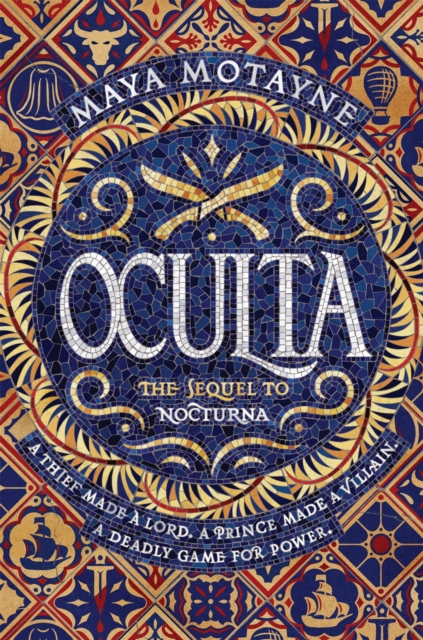 Part of the A Forgery of Magic series

A THIEF MADE A LORD. A PRINCE MADE A VILLAIN. A DEADLY GAME FOR POWER. The exhilarating sequel to the LatinX Sunday Times bestseller Nocturna, about a face-changing thief and a risk-taking prince who must reunite when a deadly enemy threatens their kingdom's chance at establishing a global peace. After joining forces to save Castallan from an ancient magical evil, Alfie and Finn haven't seen each other in months.

Alfie is finally stepping up to his role as heir and preparing for an International Peace Summit, while Finn is traveling and reveling in her newfound freedom from Ignacio. That is, until she's unexpectedly installed as the new leader of one of Castallan's powerful crime families.

Now one of the four Thief Lords of Castallan, she's forced to preside over the illegal underground Oculta competition, which coincides with the summit and boasts a legendary prize. Just when Finn finds herself back in San Cristobal, Alfie's plans are also derailed.

Los Toros, the mysterious syndicate responsible for his brother's murder, has resurfaced-and their newest target is the summit. And when these events all unexpectedly converge, Finn and Alfie are once again forced to work together to follow the assassins' trail and preserve Castallan's hopes for peace with Englass.

But will they be able to stop these sinister foes before a new war threatens their kingdom?

Also by Maya Motayne  |  View all 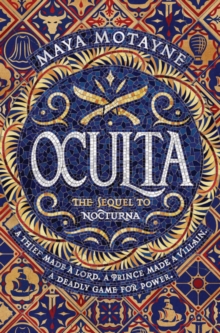 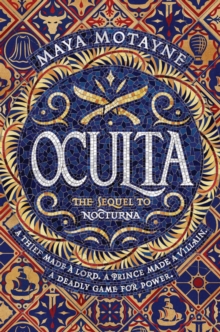 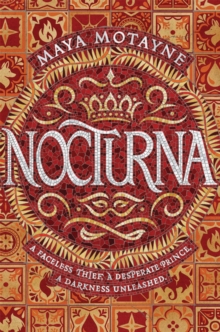 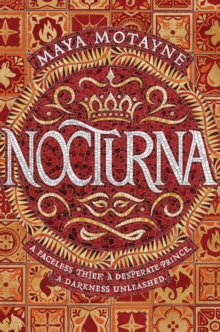 Also in the A Forgery of Magic series