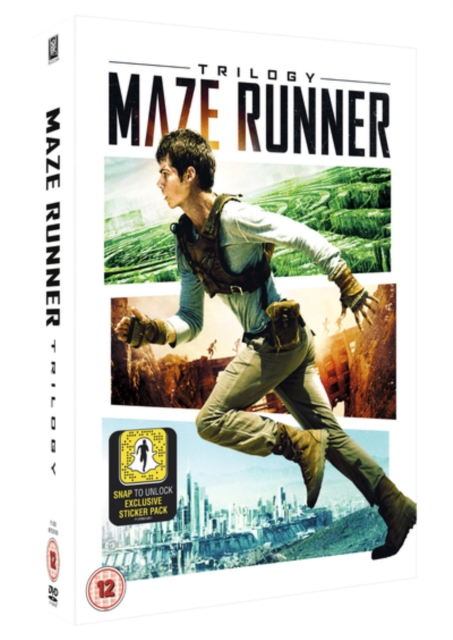 In 'The Maze Runner' (2014) disoriented Thomas (Dylan O'Brien) awakes in a service elevator with an intrigued group of boys staring at him.

As the other boys reveal to him that he has become the latest addition to their ever-expanding group and that he is trapped with them in a maze of which there is no way out, he tries to understand why he has been put there and also, ambitiously, become the one who finds a way out.

As one of the boys, Gally (Will Poulter), tells Thomas that he and some of the others have been there for two years, Thomas starts to lose faith until, that is, a girl shows up and things begin to change.

In 'Maze Runner: The Scorch Trials' (2015) Thomas and his fellow Runners return for the biggest challenge of their lives as they attempt to find their way through the mysterious Scorch, a barren landscape covered with seemingly endless obstacles and tests.

As they work their way through the maze, they simultaneously try to uncover the forces behind the organisation known as WCKD.

In 'Maze Runner: The Death Cure' (2018) Thomas and the Gladers return for the most dangerous mission of their lives as they attempt to break in to the infamous Last City where they discover WCKD have been experimenting on a group of children they refer to as Immunes.

As they learn that the organisation is using the Immunes to extract a cure to a deadly virus called Flare that is killing the human race, Thomas and the Gladers must decide what's more important to save: their friends or all humanity. 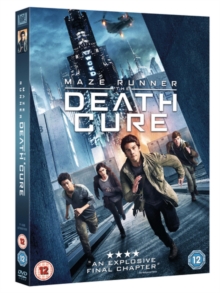 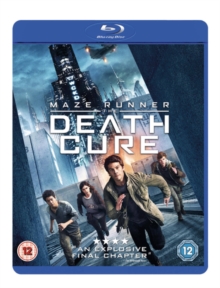 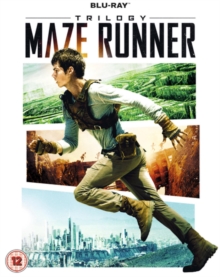