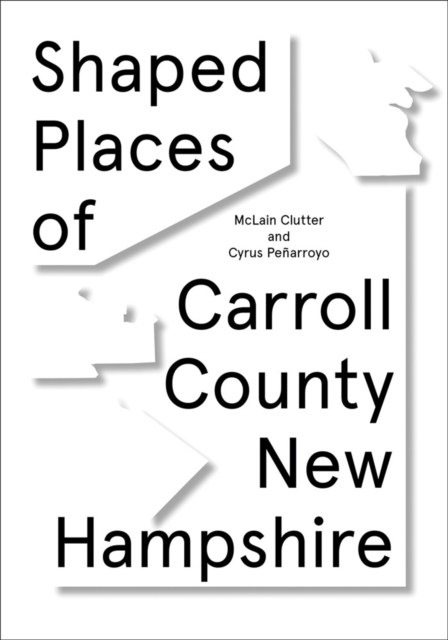 The project investigates the complex reciprocity between who we are and the shape of where we live; between identities and the built environments that support them.

In doing so, Shaped Places creates a dialogue between seemingly disparate discourses spanning from critical geography, to formalist art criticism, to the urbanisation strategies of the early 20th century Russian avant garde.

The role of the rural-urban divide in affirming the divided political landscape in the United States is a central theme in the work.

The project culminates in the design of three linear cities in Carroll County, New Hampshire.