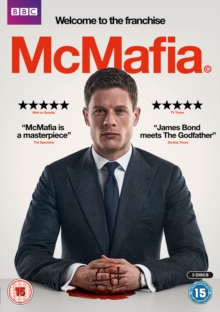 Not only does Alex take it upon himself to investigate the crime, he is also forced to protect his own livelihood as a fund manager when his integrity and family ties are brought into question.

In doing so, he becomes involved in the alluring global web of crime and corruption that he has always sought to distance himself from.