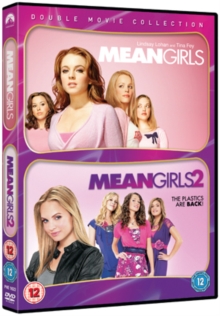 Teen comedy double. Lindsay Lohan stars in the survival-of-the-fittest comedy 'Mean Girls' (2004) as Cady Heron, a pretty 15-year-old who has spent most of her life in the wilds of Africa being home-schooled by her zoologist parents.

Her upbringing has taught her a lot about survival in the wilderness and the subtleties of animal behaviour, but nothing she has learned can prepare her for the unspoken social etiquette of a mid-American high school, where jocks, cheerleaders, stoners and cool kids jostle for popularity, and a clique of rich and popular girls known as 'the Plastics' rule the school.

This group of alpha females, led by 'professional life-ruiner' Regina George (Rachel McAdams), is initially contemptuous of Cady but then accepts her as a new member.

Cady, who in the meantime has become friends with punky misfits Janis and Damian, starts to get close to the 'mean girls', initially out of curiosity - but it isn't long before she's enjoying the buzz of being one of the most popular girls in the school.

However, when she inadvertently crosses the line by going on a date with one of Regina's ex-boyfriends, the gorgeous Aaron (Jonathan Bennett), the Plastics go on the warpath, and Cady must pay for her initiation into their mean Plastic world. 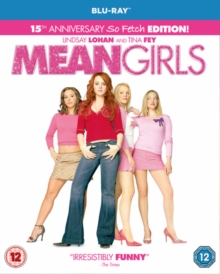 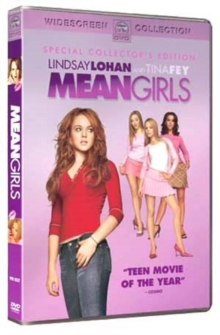 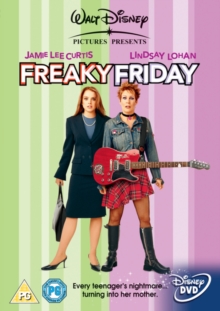