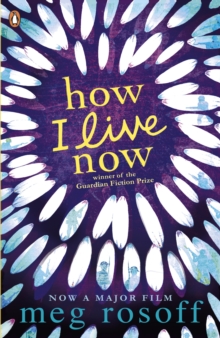 How I Live Now Paperback / softback

How I Live Now is an original and poignant book by Meg RosoffHow I Live Now is the powerful and engaging story of Daisy, the precocious New Yorker and her English cousin Edmond, torn apart as war breaks out in London, from the multi award-winning Meg Rosoff.

How I Live Now has been adapted for the big screen by Kevin Macdonald, starring Saoirse Ronan as Daisy and releases in 2013. Fifteen-year-old Daisy thinks she knows all about love.

Her mother died giving birth to her, and now her dad has sent her away for the summer, to live in the English countryside with cousins she's never even met. There she'll discover what real love is: something violent, mysterious and wonderful.

There her world will be turned upside down and a perfect summer will explode into a million bewildering pieces. How will Daisy live then?'Fresh, honest, rude, funny.

I put it down with tears on my face' - Julie Myerson, Guardian 'Assured, powerful, engaging . . . you will want to read everything that Rosoff is capable of writing' - Observer 'An unforgettable adventure' - Sunday TimesBestselling author Meg Rosoff has received great critical acclaim since the publication of her first novel How I Live Now (winner of the Guardian Children's Fiction Prize).

Her other novels, Just in Case (winner of the 2007 Carnegie Medal), The Bride's Farewell and What I Was which was described by The Times as 'Samuel Beckett on ecstasy', are also available from Puffin.

Follow Meg on Twitter @megrosoff. Also by Meg Rosoff:How I Live Now; Just In Case; What I Was; The Bride's Farewell; There is No Dog 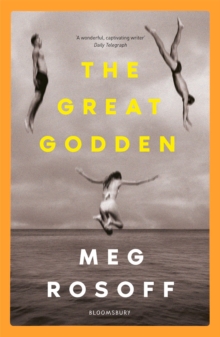 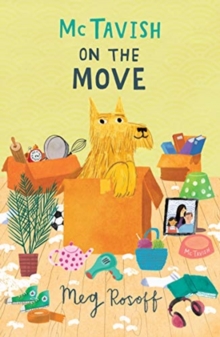 McTavish on the Move 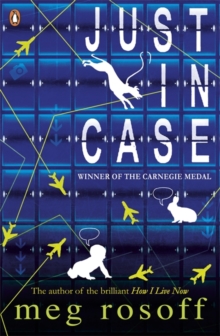 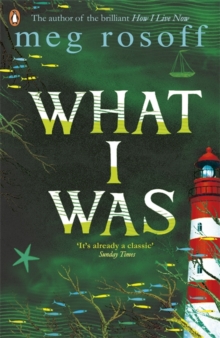