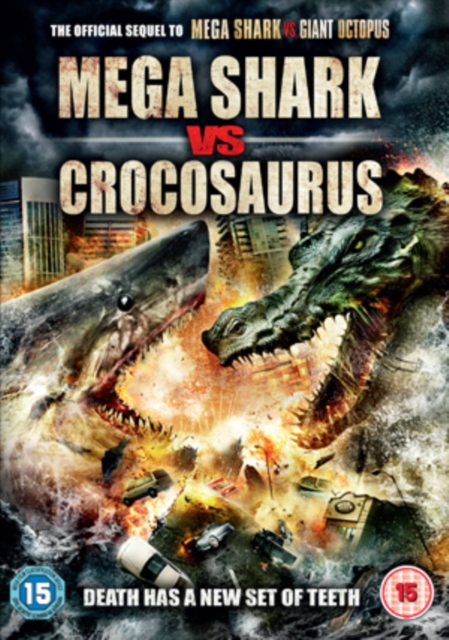 Sci-fi 'creature feature' action thriller sequel. Jaleel White stars as Dr Terry McCormick, a marine scientist who sets out on a revenge mission after his girlfriend is killed by Mega Shark.

Blood-spattered mayhem ensues as the monsters battle it out for supremacy of the ocean. 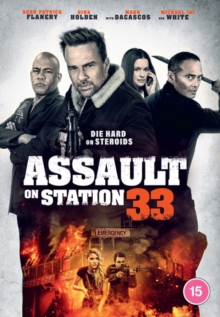