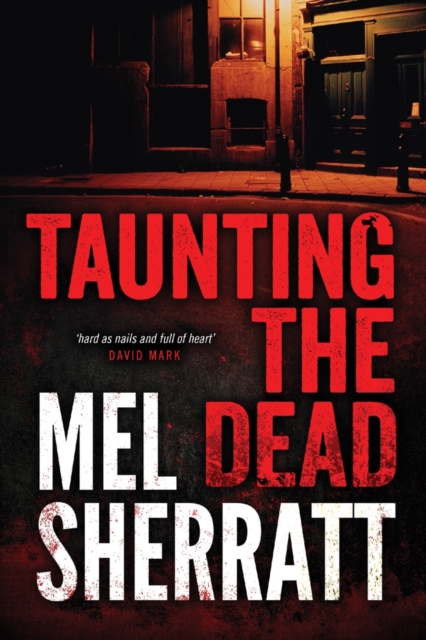 Part of the The DS Allie Shenton Trilogy series

Nine out of ten murders are committed by someone the victim knows. So when Steph Ryder has her head bashed in within earshot of her family and friends, D.S. Allie Shenton begins her investigation close to home.

Soon the lies, backtracking, and secrets multiply as each of the suspects tries to cover up their actions on that fateful night. Before long, Allie homes in on Steph's ambitious and powerful husband, Terry. Convinced he's hiding something, she interviews him again and again-only to find that she is falling, despite herself, for his smooth charms.

As the trail grows hotter, along with Allie's feelings, the web of deceit pulls tighter and more bodies begin to pile up. Allie must race against time to uncover the shocking truth before she becomes the killer's next victim.

The first book in the DS Allie Shenton series, Taunting the Dead is a dark, gritty, sexually charged thriller that will leave you gasping for breath.

Also by Mel Sherratt  |  View all 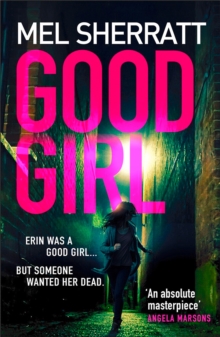 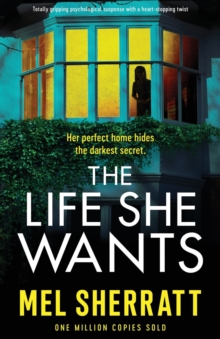 The Life She Wants 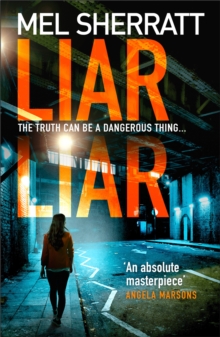 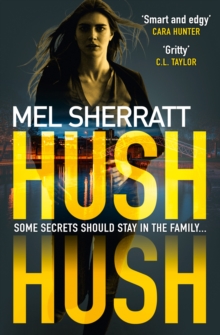