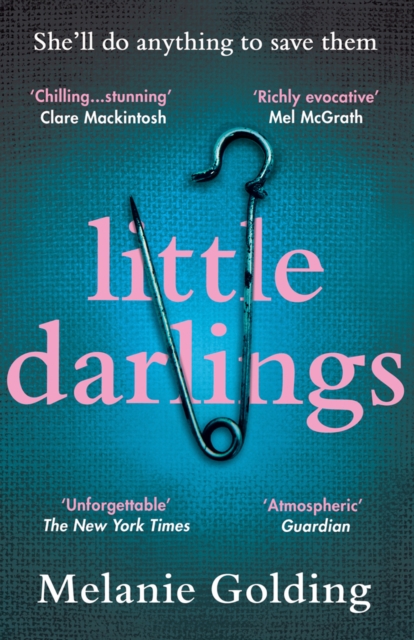 'Atmospheric and very creepy' The Guardian 'Goosebump-inducing...Unforgettable' Woman & Home 'Unforgettable...One suspects that the real sorceress here is Golding, whose writing has given a voice to every wronged mother' The New York Times 'Chilling story...stunning' Clare Mackintosh 'Taps into every woman's fear that she will not be believed' Mel McGrath, author of The Guilty Party * * * * THE TWINS ARE CRYING.

THE TWINS ARE HUNGRY. LAUREN IS CRYING. LAUREN IS EXHAUSTED. Behind the hospital curtain, someone is waiting . . . A terrifying encounter in the middle of the night leaves Lauren convinced someone is trying to steal her new-born twins.

Desperate with fear, she locks herself and her sons in the bathroom until the police arrive. When DS Joanna Harper picks up the list of reported overnight incidents, she expects the usual calls from drunks and wrong numbers.

But then a report of an attempted abduction catches her eye.

The only thing is that it was flagged as a false alarm just fifteen minutes later.

But Harper chooses to investigate anyway. There's nothing on the CCTV, and yet Lauren claims that the woman is still after her children.

No one will listen to Lauren - except Harper. And now Harper must ask herself, is Lauren mad, or does she see something no one else can? * * * * Readers can't stop raving about Little Darlings: 'Every mother will see themselves in Lauren...taut with suspense' 'You just need to read it and let the creepiness and uneasiness set in' 'A disturbing and spine-chilling tale...This tale will keep readers on the edge of their seat' 'A unique, haunting story that stays with you long after finishing it'

Also by Melanie Golding  |  View all 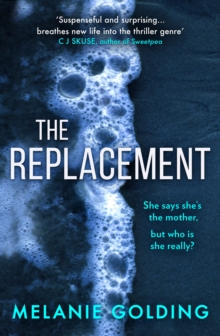 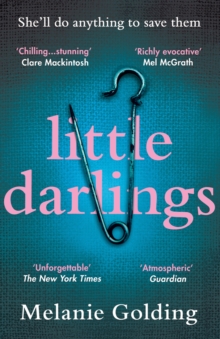 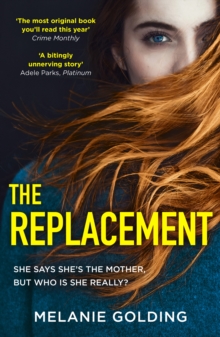 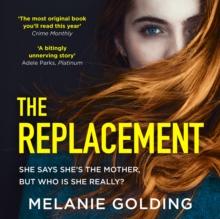