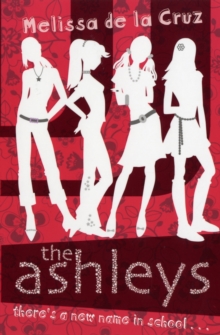 Part of the The Ashleys series

Ashley "Ash" Spencer:The only one who can use her real name.

Lives in tunics and grosgrain headbands. Highly allergic to peanuts. Secret: Her Gwyneth-blonde hair is due to a salon first-process.

Father co-founded yourTV.com and forces her to befriend Lauren Page, the daughter of his co-founder.

Secret: Rumoured to have got to first base with Robert Austin Elliott "Tri" from the Towne School for Boys, but at a recent encounter at a film premiere, he couldn't remember her name.

Meet Lauren Page.New to the Hamlin School. Father's company went public last month, and with that came a mansion in Pacific Heights and a Bentley with a driver named Thomas.

Last year she was playing with Barbies, this year she's been promoted from the rank and file to the top of the heap - from geek to goddess, stickers to Saint-Laurent.

Her parents tried, but they got the trend wrong: her name is Lauren, but she's so obviously an Ashley 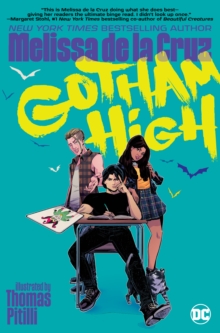 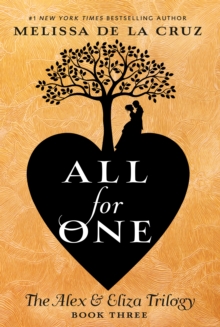 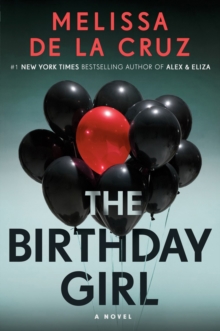 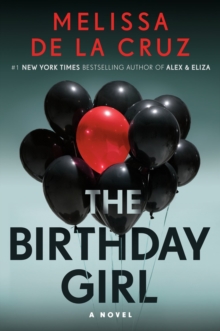 Also in the The Ashleys series   |  View all 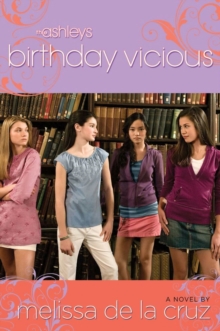 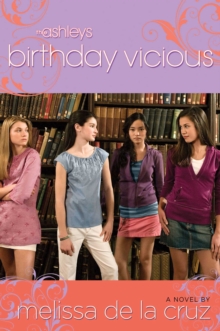 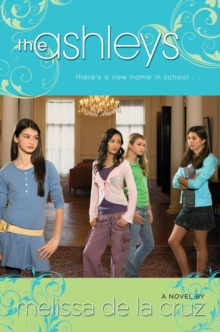 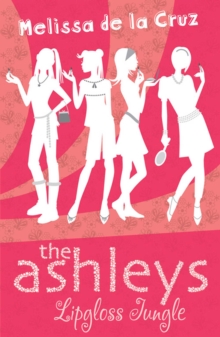