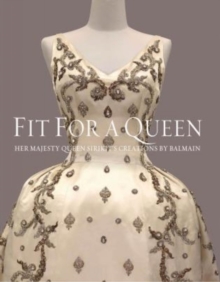 Fit for a Queen Hardback

In 1960, King Bhumibol and Queen Sirikit of Thailand took a six-month tour of the United States and Europe.

Knowing that her wardrobe would receive close scrutiny, Her Majesty wanted to ensure that her appearance met expectations.

In the West, royal women had developed a signature style linked to one or two specific designers, such as Queen Elizabeth II's patronage of British designers Norman Hartnell and Hardy Amies, and U.S First Lady Jacqueline Kennedy's use of Americans Oleg Cassini and Halston.

Not only did Thailand have no internationally known designers of Western fashion, but Her Majesty's dressmaker advised that, 'working with wool, fur, overcoats, gloves, and hats was beyond the concepts and capability of Thai dressmakers at that time'.

The logical choice was a French couturier as Paris was still the hub around which the high-fashion world revolved.

With a roster of royal clients from Queen Marie-Jose of Italy to the Duchess of Windsor, he was an obvious choice.

Thus began 'the most marvelous assignment I could hope to have.To dress a young, attractive Queen is a joy' Now for the first time, photographs of all the Balmain outfits, together with examples of some of the many sketches made specially available by Balmain, are gathered together in this beautiful book by well-known textile historian and conservator Melissa Leventon, a fitting tribute to a unique collaboration which led to Her Majesty being voted one of the world's most beautiful and best dressed women. 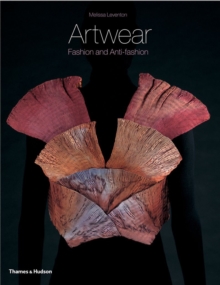