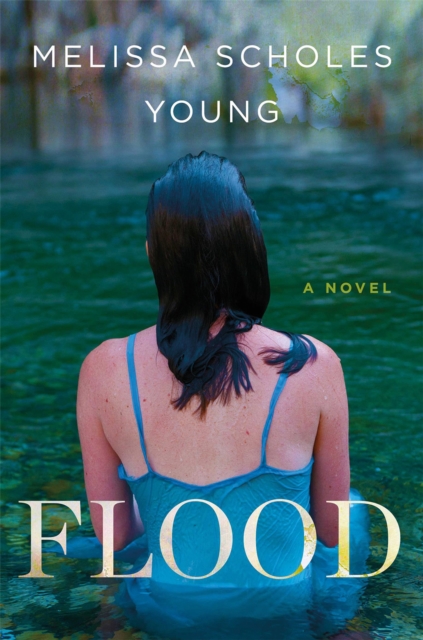 Nothing could hold back the Mississippi that summer.

Jackson Island, which jutted up out of the river as an overgrown sand bar, was completely submerged.

The island, immortalized by Mark Twain, wasn't very big to begin with, though Huckleberry Finn and Jim found it to be plenty.

Water was what people talked about, worried over, and watched.

Upstream and downstream, levees busted by force and sabotage.

The river's to blame. When you grow up on the banks in Hannibal, Missouri, you need an escape route.

You never know when the water is going to rise and you have to run. Laura Brooks has come home to Hannibal: a place that ten years ago she couldn't wait to leave.

Growing up she felt stifled in this town ruled by its past, its hokey devotion to everything Twain, the small-mindedness of its inhabitants, and the rich/poor divide that runs as deep as the Mississippi River.

What really drove her away, though, was the complicated demise of her love affair with Sammy, that fateful 4th of July when the levees broke.

Laura hasn't kept much in touch with Hannibal since she fled, and her family - her lottery-playing, chicken-keeping Mama, her sweet deadbeat brother Trey, and no-nonsense Aunt Betty, hairdresser and cookie-baker extraordinaire - don't know what to make of it when Laura turns up all but unannounced.

Things haven't been going so well for Laura in her grown-up life in Florida, and while she claims she's just home for a brief trip to take in Hannibal's high school reunion, she's carrying way too much luggage for that: literal and metaphorical.

As Laura gets embroiled in small-town goings-on once more - such as her godson's campaign to be crowned this year's Tom Sawyer- Laura starts to heal from recent wounds.

But when Sammy reappears on the scene, a deeper wound threatens to reopen.

Now, with the Mississippi rising, her high school reunion looming, and a second chance at love, Laura wonders if running away again might be the only answer. 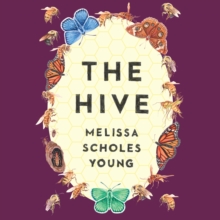 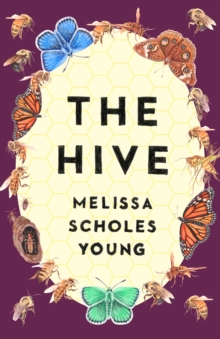