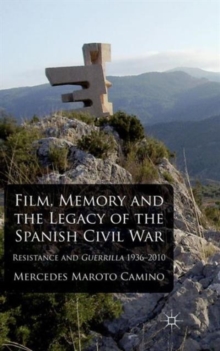 Film, Memory and the Legacy of the Spanish Civil War : Resistance and Guerrilla 1936-2010 Hardback

The book explores the memory of Spanish resistance fighters and their civilian supporters, concentrating on their cinematic representations in films and documentaries released between 1953 and 2010.

This research fits within the emerging comparative field of Memory Studies, which has grown considerably in the last two decades.

Along those lines, the efforts of civil society to understand and come to terms with the past have gathered momentum in twenty-first century Spain.

One visible outcome of this determination has been the recovery of corpses from unmarked graves, which has been accompanied by a renewed interest in the cultural, historical, legal and archaeological traces of the millions who suffered under Franco's protracted dictatorship.

This book sheds light especially on the silent roles played by women and children in the struggle against fascism. 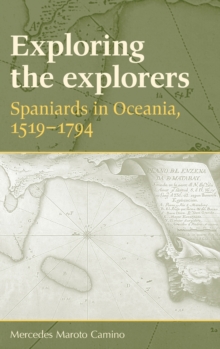