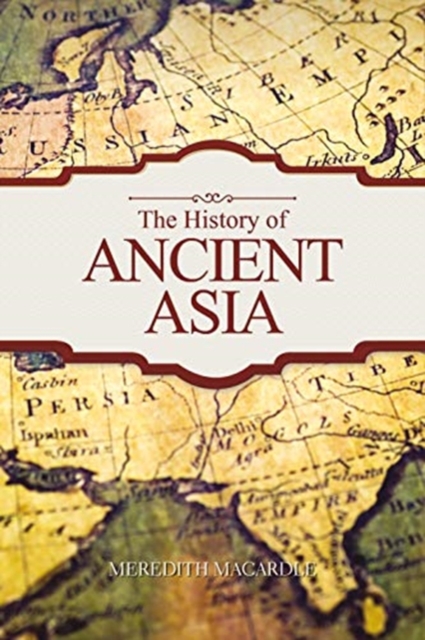 Asia is the home of magnificent ancient civilizations.

From the ziggurats of Mesopotamia to the Indus Valley's carefully planned towns, from Hammurabi's first law code, to China's Han Dynasty, this fully illustrated book uncovers the oldest stories of the world's largest continent. The History of Ancient Asia encompasses Mesopotamia, Arabia and Turkey, across the continent to China and Japan, south to India and parts of Indonesia, and north to the steppes of Central Asia and the Arctic coast.

This book includes all the major events, personalities, artistic and social developments from early populations through the rise of complex societies and the birth of major religions. Contents: West Asia: Early settlements; The first civilizations; Sumer; The first writing; Sumerian and Babylonian mathematics; The Akkadians; Assyria rises; The development of Judaism; Hammurabi's law-code; The 2nd Assyrian Empire; Conflict and trade; Persia rises; Greek influences; The Trojan War; Canaan and Jericho; Judea; Later Persian empires; Art and Literature; Alexander the Great; The Coming of the Romans; The birth of Jesus.

North Asia: Crossing the Bering Strait to America; Horsemen of the steppes.

Also by MEREDITH MACARDLE  |  View all 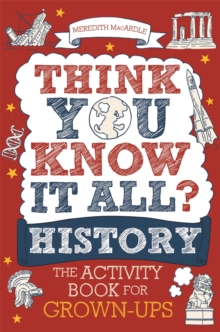 Think You Know It All? History 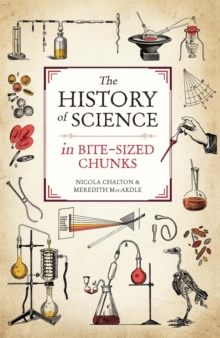 The History of Science in Bite-sized... 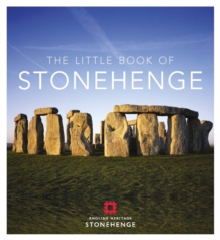 The Little Book of Stonehenge 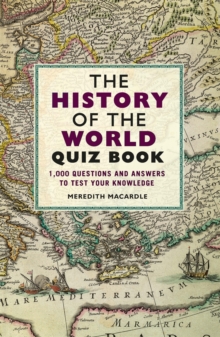 The History of the World Quiz Book